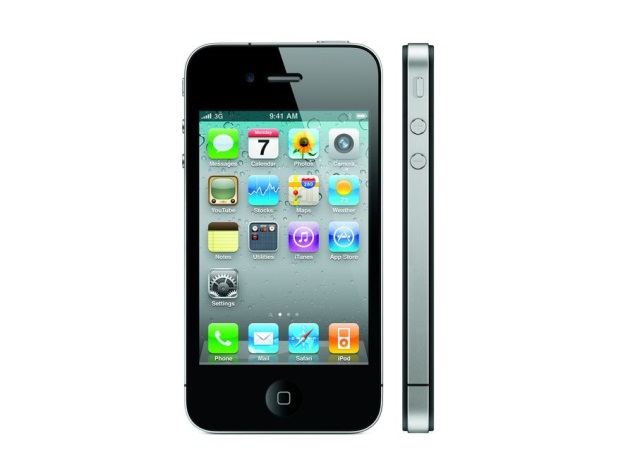 Apple's iPhone 4, originally released in 2010, was the oldest model supported by iOS 7, but users have complained since day one that the new software was too heavy for their devices, resulting in aggravating slowdowns without delivering all the banner features that newer devices were able to use.

Ars Technica reports that iPhone 4 users might now experience some relief. The latest OS update delivers a number of tweaks that make life a bit easier, such as reducing the amount of graphical flourish in screen transitions and making animations quicker and smoother.

The site notes that there are no performance improvements in benchmarks, but that the user experience is far better. Animations have been toned down across the board, putting less of a strain on the iPhone 4's A4 CPU and eliminating artificial delays. In side-by-side tests of app loading times on iOS 7.1, 7, and 6.1.3, Ars notes that the previous major OS release is still quicker in many situations, but that the new 7.1 update is still a significant improvement over 7.0.

Apple typically supports its hardware with OS updates for at least three years. It is extremely unlikely that the iPhone 4 will be included in the list of compatible devices when iOS 8 is released later this year. The next major iOS revision will likely be previewed at Apple's annual World Wide Developer Conference in June.

Apart from speed improvements, iOS 7.1 brings visual tweaks across the board, including toned down colours and smaller UI buttons and elements. Apple's new vehicle-optimised CarPlay UI makes its debut, as do new camera and Siri settings. A highly anticipated update to the iPhone 5s's Touch ID fingerprint reader should also eliminate a problem with users finding their prints becoming unrecognisable over time. New options include a bolder keyboard and app UI elements for accessibility, plus various other minor tweaks.

The iPhone 4 is not available for purchase in most countries anymore, and is considered to be at the end of its lifecycle. However, Apple distributors in India recently made fresh stock available in the market, and are aggressively promoting this model as an affordable iPhone.