It is advisable to download the public beta version on a secondary device and back up data before proceeding for installation. 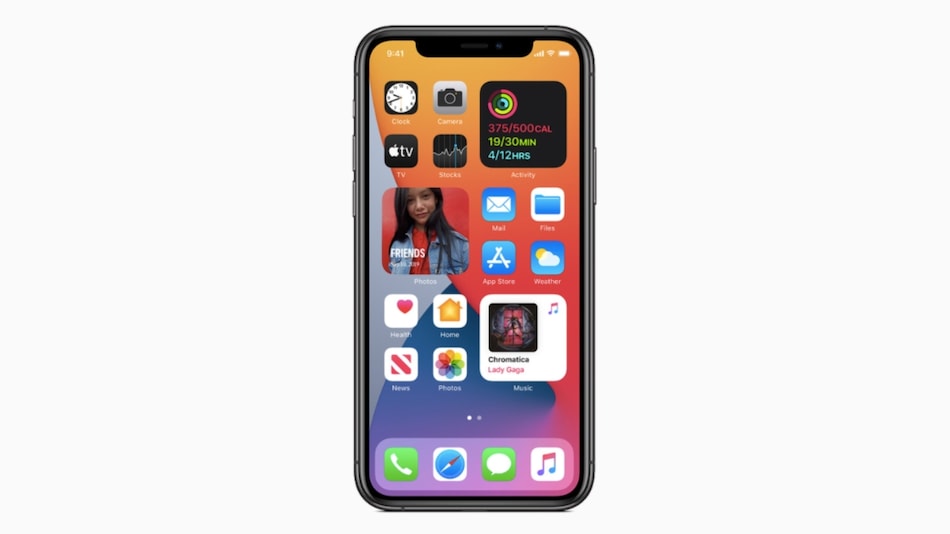 The first public beta of iOS 14 and iPadOS 14 is now available for download. Apple has brought the new software releases less than a month after offering a couple of developer beta versions. The iOS 14 and iPadOS 14 public beta 1 versions give us a glimpse of all the new features that are heading to iPhone, iPod touch, and iPad devices later this year. The new iOS version is notably compatible with the iPhone and iPod touch models that are compatible with iOS 13. For iPad users, the new release is specifically meant for models that are currently running on iPadOS 13.

You need to enrol in the Apple Beta Software Program with your Apple ID to get started with the iOS 14 or iPadOS 14 public beta. An FAQ section is available on the website to answer all your queries related to the Beta Program. It is recommended to download the beta release on a secondary device as you may encounter some issues and notice bugs. Also, you should back up your data before beginning the download process on your iPhone, iPod touch, or iPad.

After you're enrolled in the Apple Beta Software Program, go to Settings > General > Software Update from your device to download the update. The device should have at least 50 percent battery or connected to the charger to install the new package.

It is important to point out that if you face any issues after installing the public beta, you can move back to the stable release for your Apple device by following the step-by-step procedure to un-enrol from the public beta.

One of the major changes that you'll notice after getting the first public beta of iOS 14 is the redesigned interface that has the App Library view to group multiple apps on one, single screen. There is also support for adding widgets to the home screen pages that Apple showcased at the time of releasing iOS 14 last month. Furthermore, you can create a Smart Stack of widgets that uses an on-device algorithm to surface widgets based on time, location, and activity.

Alongside the new home screen changes, the new iOS version brings an upgraded Siri that has debuted with an all-new compact design. Apple has also provided a similar design for incoming calls that instead of occupying the entire screen comes at the top side. Further, you'll get Picture-in-Picture (PiP) support and an updated Messages app with an enhanced experience for group messages. There are also new Memoji options with additional hairstyles, headware, and face covering.

The iOS 14 update also brings new versions of Apple Maps and Safari browser. You'll also be welcomed with enhanced privacy features, including transparency for apps that use microphone and camera and access your clipboard. Moreover, there are many other changes and tweaks that you'll notice after beginning with the new software version.

For iPad users, the first public beta of iPadOS 14 brings sidebars and toolbars for apps, new Apple Pencil features, and ARKit 4 support for an enhanced augmented reality (AR) experience. There are also compact designs for FaceTime and Siri. Additionally, you're provided with a universal search experience.

At WWDC 2020 last month, Apple announced updates for Messages, Apple Maps, and Safari that all are preloaded on the new iPadOS version. There are also redesigned widgets — along with the Smart Stack of widgets feature. Similarly, Apple has provided new accessibility features, including Headphone Accommodations and sign language support in Group FaceTime, among others.