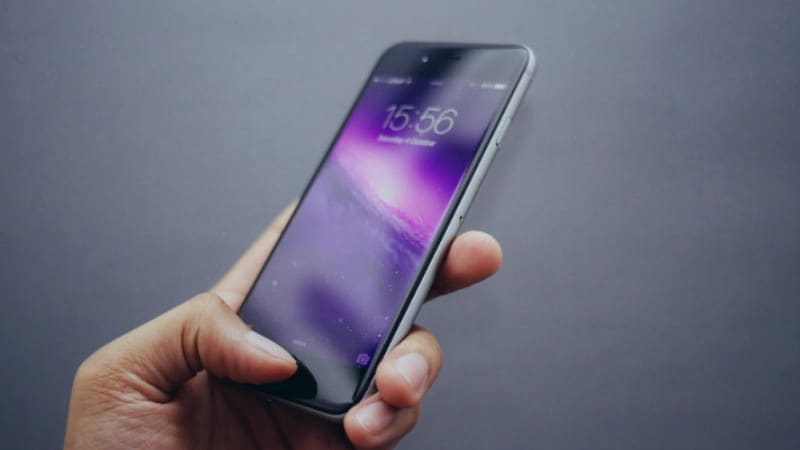 Apple on Wednesday announced availability iOS 11.3 developer preview, with consumer availability of the update arriving "this spring". Apart from four new Animoji, something Apple is choosing to conspicuously highlight, the update includes battery health monitoring and power management features. While Apple first promised a battery health feature after admitting it slowed down iPhones with older batteries, CEO Tim Cook earlier this month revealed a power management feature that would allow users to switch off performance throttling.

Specifically, the battery health feature in iOS 11.3 show users the health of their iPhone battery, and also recommend if a battery needs to be serviced. It will be found within Settings > Battery, and the company says the feature will be available for iPhone 6 and later models.

Next up, iOS 11.3 will let users know whether the power management feature that was quietly introduced in iOS 10.12.1 and "dynamically manages maximum performance to prevent unexpected shutdowns" is turned on, and also give them the option turn it off. Once again found within Settings > Battery, the feature will be available for iPhone 6, iPhone 6 Plus, iPhone SE, iPhone 6s, iPhone 6s Plus, iPhone 7, and iPhone 7 Plus.

As we mentioned, the iOS 11.3 update also brings four new Animoji presets to the Messages app, giving iPhone X users more ways to "express" themselves. These are: bear, dragon, lion, and skull. With the addition, iPhone X users will have 16 Animoji they can choose from.

Interestingly, Apple looks set to take on WhatsApp's new business-focused features, something that Facebook has also tried its hand at with bots and more for businesses in Messenger. Apple says Messages will support Business Chats, allowing businesses to communicate directly with users. At launch this spring, the feature will support only select businesses, including Discover, Hilton, Lowe's and Wells Fargo. The feature will let users schedule appointments and even make purchases using Apple Pay. The company assures that Business Chat won't share the user's contact information with businesses and gives users the "ability to stop chatting at any time".

iOS 11.3 will also bring ARKit 1.5, an update to the company's augmented reality platform. Apple says that "in addition to horizontal surfaces like tables and chairs, ARKit can now recognise and place virtual objects on vertical surfaces like walls and doors, and can more accurately map irregularly shaped surfaces like circular tables."

Apple also revealed that the iOS 11.3 update will bring Health Records to the Health App. The feature is meant to help users see all their available medical data from multiple providers. "Patients from participating medical institutions will have information from various institutions organised into one view and receive regular notifications for their lab results, medications, conditions and more. Health Records data is encrypted and protected with a passcode," the company revealed.

Also new with iOS 11.3 is a change that makes Apple Music the home for music videos, with Apple touting uninterrupted ad-free watching, as well as curation of new hits. Developers will get the HomeKit software authentication feature to let them easily add support to existing accessories. Finally, support for Advanced Mobile Location (AML) to automatically send a user's current location when making a call to emergency services will be rolled out in countries where AML is supported.

iOS 11.3 developer preview is available now, while a public beta preview can be expected in the coming weeks. The stable build will be rolled out this spring for the iPhone 5s and later models; all iPad Air and iPad Pro models; iPad 5th generation, iPad mini 2 and later models, as well as the iPod touch 6th generation.