iOS 11.2 Said to Bring Faster Wireless Charging to iPhone X, iPhone 8 and 8 Plus 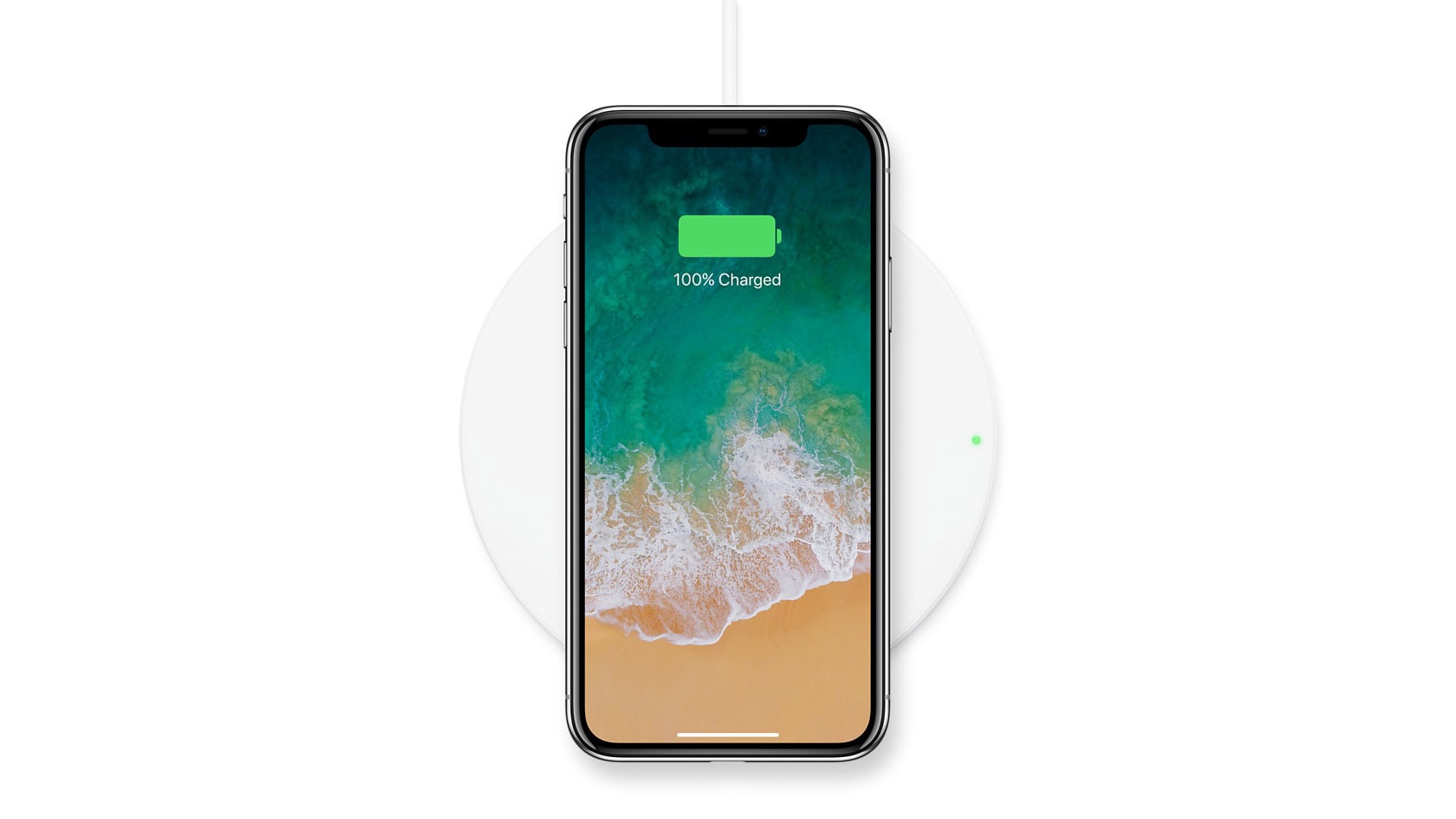 With the iOS 11.2 update, which is presently available in a developer beta version, Apple looks set to enable 7.5W wireless charging support on the new iPhone models. Folks at MacRumors have tested the addition in the iOS 11.2 developer beta following a tip received from accessory maker RAVpower and found that the iPhone X was charged from 46 to 66 percent within thirty minutes, using the Belkin charger that Apple sells with 7.5W support.

It is worth noting here that Apple is not about to deliver the industry's fastest wireless charging experience by enabling 7.5W support. Many Qi standard-based devices, including the latest Samsung Galaxy flagships, are supporting up to 15W of wireless charging. Having said that, the latest attempt by the Cupertino company is even speedier than what iPhone users receive through the standard wired 5W power adapter.

The list of supported wireless chargers to enable the faster experience includes the affordable Belkin BoostUp Wireless Charging Pad that was launched in India earlier this month. Additionally, the Mophie Wireless Charging Base that is available from Apple store is also well-equipped to work with the latest change.

Alongside the faster wireless charging, iOS 11.2 is anticipated with Apple Pay Cash that enables person-to-person payments directly through an iMessage. The new iOS version is also hinted to bring a special pricing feature called "introductory pricing" for auto-renewable subscription apps.

Apple is currently testing iOS 11.2 by offering developer releases. However, since the third beta version of the new iOS platform is already out, the general update can be expected to debut in the coming weeks.