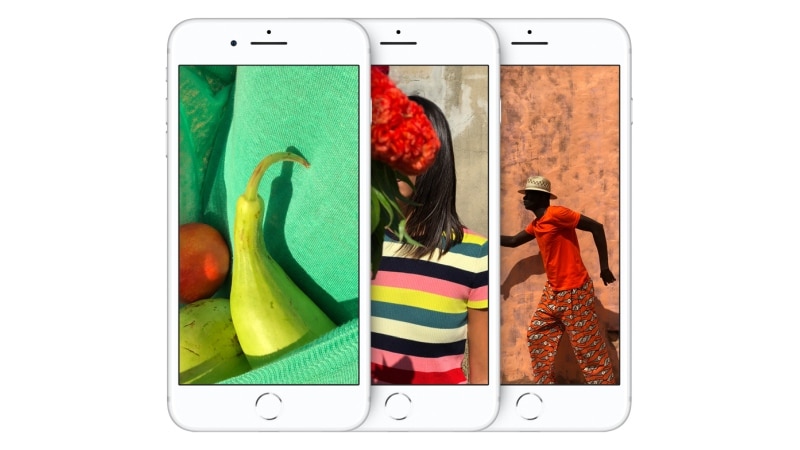 Within two weeks of iOS 11's release, Apple on Tuesday has made available a second minor update to address bugs in its new mobile operating system. iOS 11.0.2 is out now for the iPhone, iPad, and iPod touch. Fixes include one for a crackling noise that occurred during calls for some iPhone 8 and iPhone 8 Plus users, apart from a photos and email bug.

The iOS 11.0.2 update is available for the iPhone 5s and above, iPad Air and above, iPad mini 2 and above, as well as the iPod touch 6th generation. To download the update, users will need to head over to the Settings > General > Software Update and follow the instructions for the available update. Users should make sure they are on a Wi-Fi connection, and back up their devices before proceeding.

To recall, the "crackling sound" bug that a few iPhone 8 and iPhone 8 Plus users faced was reported to be an intermittent one, and occurred during both voice calls and FaceTime. Apple had acknowledged the issue right away, promising a fix and adding that it only affected a small number of users.

Just before these reports, Apple released the iOS 11.0.1 update, which fixed a problem where Microsoft Exchange and Outlook.com users weren’t able to send an email through the iOS 11 Mail app.
The iOS 11.0.2 update released on Tuesday also includes fixes for an issue that would cause some photos to be hidden, and another where attachments in S/MIME-encrypted emails would not open.