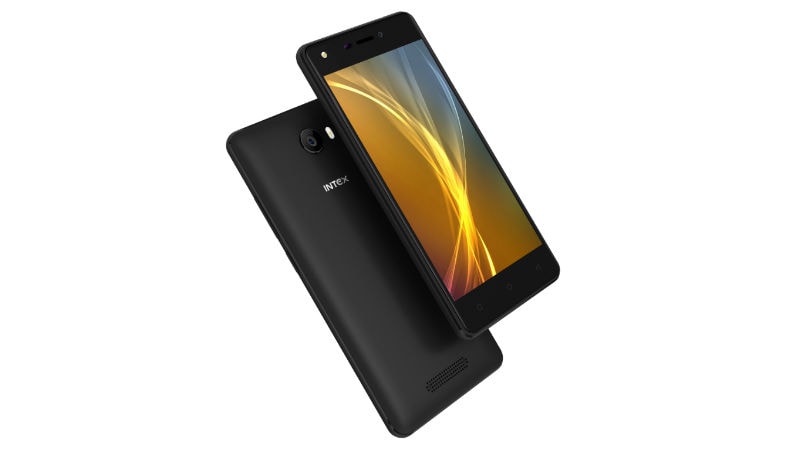 Intex Technologies on Tuesday expanded its smartphone portfolio with the launch of the Elyt E6 in India. The new smartphone comes with a price tag of Rs. 6,999 and is specifically designed for selfie lovers with an 8-megapixel camera sensor on the front. It will go on sale in the country starting December 15 and will be exclusively available for purchase via Flipkart.

The Intex Elyt E6 features a 5-inch display with HD (720x1280 pixels) resolution and a 2.5D curved Dragontrail glass protection that is touted to be six times tougher than a conventional glass panel. There is a 64-bit quad-core MediaTek chip clocked at 1.25GHz, coupled with 3GB of RAM, and 32GB onboard storage. A microSD card slot is available to expand the built-in storage (up to 128GB). Also, the Android 7.0 Nougat-running smartphone has dual-SIM support with 4G access.

Intex has provided a 13-megapixel on the rear of the Elyt E6 that comes with an auto-focus (AF) lens and accompanied by an LED flash. The frontal 8-megapixel camera sensor is also bundled with software features to enhance self-portrait shots. Further, the smartphone has USB OTG support.

The Intex Elyt E6 packs a 4000mAh Li-Po battery that is claimed to deliver a talk time of up to 16 hours or a standby time of more than 12 days on a single charge. Besides, the smartphone comes with a black colour option.

"Our special Elyt series launched this year has been well received in the market and going with the consumers' response we have launched ELYT e6 model, designed for the online platform for tech-savvy youth," said Nidhi Markanday, director, Intex Technologies, in a press statement.

Earlier this year, Intex brought the Elyt E7 at a price of Rs. 7,999. That handset included a larger, 4020mAh battery and featured a 5.2-inch HD IPS display. Intex also brought the Elyt Dual as its affordable dual selfie camera smartphone last month to take on the competition. The Intex Elyt Dual debuted at Rs. 6,999 and included 8-megapixel and 2-megapixel camera sensors on the front.