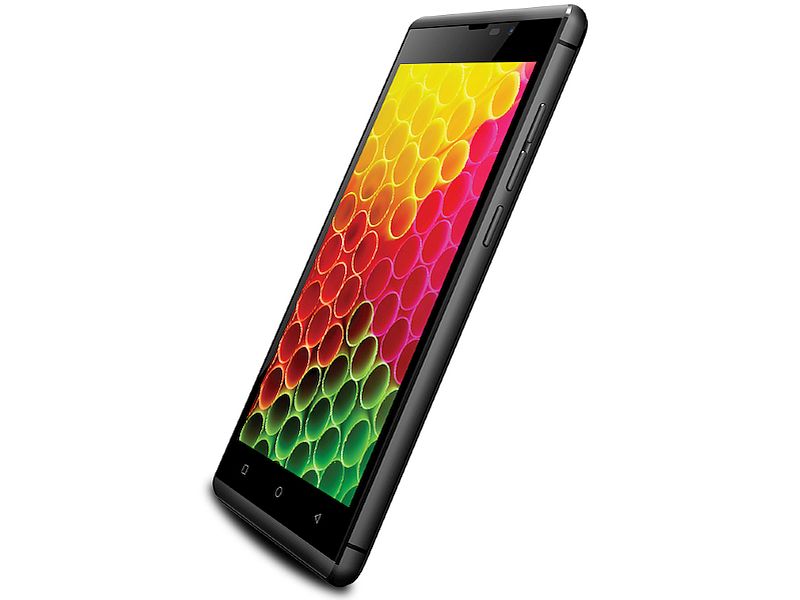 Intex after launching the Cloud 4G last week has now unveiled a new entry-level Aqua Air II smartphone. Priced at Rs. 4,690, the Intex Aqua Air II is now listed on the company site and can be expected to be available in the market soon.

The latest Intex smartphone sports a 2-megapixel rear camera with LED flash and a 0.3-megapixel front-facing camera. It bears 8GB of inbuilt storage, which can be expanded up to 32GB (via microSD card).

Last week, Intex unveiled the Cloud 4G Smart priced at Rs. 4,999 - a smartphone then that went up for sale exclusively via Flipkart. The Intex Cloud 4G Smart supports 4G, which is a highlight of the device at this price point.

The Android 5.1 Lollipop-based Cloud 4G Smart features a 5-inch FWVGA (480x854 pixels) TFT display. It is powered by a 1.5GHz quad-core processor coupled with 1GB of RAM. It includes 8GB of inbuilt storage and supports expandable storage via microSD card (up to 32GB). The handset measures 144.4x73.2x9.75mm and weighs 156 grams.