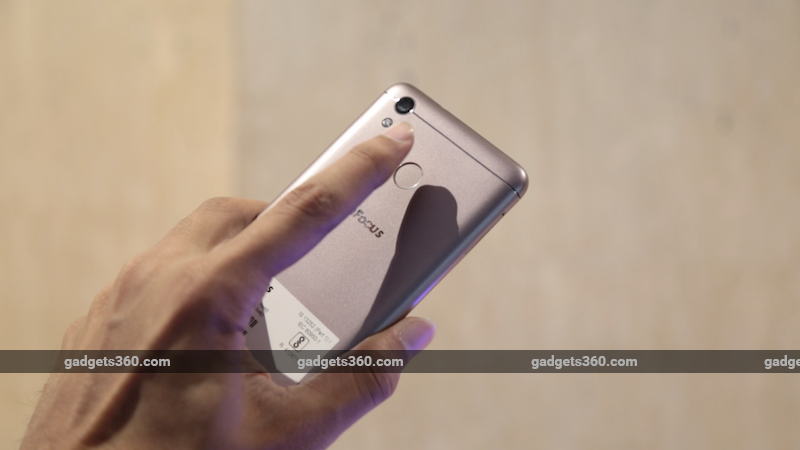 InFocus, which has a licensing deal with contract handset maker Foxconn, will invest $10 million (roughly Rs. 64.5 crores) in the Indian market to expand its operations in the world's second largest telecom market.

In its second attempt to tap into the market in India, InFocus will line up about 16 feature phones and smartphones this year as it eyes a spot among the top 5 handset players in the country.

"We have a huge support coming from Foxconn in terms of supply chain, logistics, manufacturing. India is very important because it is a huge market. The focus will be on bringing the best products and building a balanced online-offline strategy in India," InFocus Mobile Global CEO Zhongsheng Luo told PTI.

He added that the company will introduce smartphones as well as feature phones to cash in on the Indian market.

"We will invest $10 million to begin with. If we need to make more investments, we will. We want to be among the top 5 players in three years," Luo, who is also the Executive Director at Foxconn International Holdings, said.

Interestingly, Foxconn manufactures devices for players like Oppo and Xiaomi in India.

"There will be no conflict of interest as the team working on their products is different," he noted.

India is one of the fastest growing mobile phone markets globally. While feature phones sales have been growing at a slow pace, that of smartphones have grown at a faster speed on the back of rising consumption and falling data prices.

Besides, a huge number of feature phone users are also migrating to smartphones and seeking affordable devices.

Some of the leading players in the Indian market include Samsung, Lenovo (and Motorola), Micromax, Vivo and Lava.

InFocus is working with partners like Dixon and MCM to manufacture its phones in India and after August, it will start using Foxconn facilities in India for the purpose.

It expects to sell 6 million phones in the first year, with 60 percent sales coming from feature phones (in volume terms). InFocus has a team of about 50 people, which will be ramped up to 200 by the end of the year, Luo said.

InFocus plans to take a phased approach for the smartphone category. It will start with markets like Tamil Nadu, Karnataka and West Bengal to be present across eight states through about 8,000 stores by December this year.

"We will also have devices which will be available only online. The devices will be priced between Rs 4,999-11,999. We want to play in the affordable category as that is the largest segment of the market," he said.

Petya Ransomware: Not Much Impact of Cyber-Attacks in India Yet, Says IT Minister