InFocus Epic 1 Now Available to Buy in India via Amazon 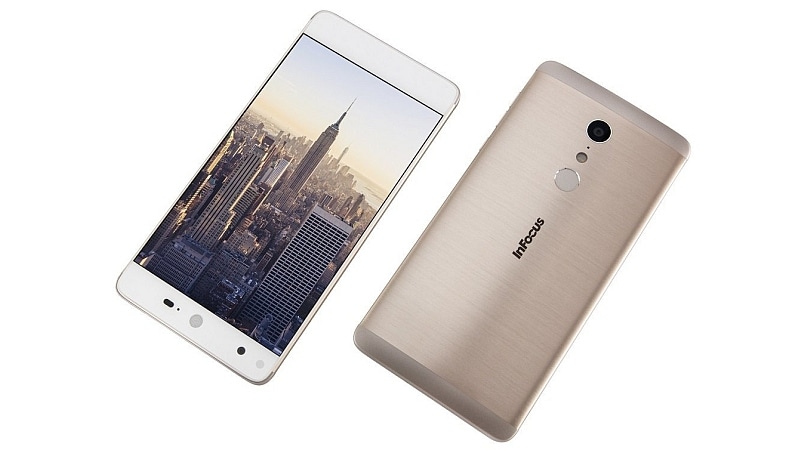 InFocus has launched its Epic 1 smartphone in India, and the smartphone is available to purchase in the country from Tuesday via Amazon India at Rs. 12,999.

The InFocus Epic 1 has several highlights, such as a deca-core MediaTek Helio X20 processor, a 16-megapixel rear camera with an f/2.0 aperture, PDAF, and auto image stabilisation, apart from a USB Type-C port with fast charging capabilities.

The InFocus Epic 1’s rear camera bears a dual-colour LED flash, while the 8-megapixel front-facing camera bears an f/1.8 aperture and an 82-degree wide-angle lens. Connectivity options onboard include 4G (with VoLTE support), Bluetooth v4.1, Wi-Fi 802.11ac, GPS/ A-GPS, and a USB Type-C port. It also bears an IR-blaster that allows the smartphone to act as a universal remote control. It comes with 32GB of inbuilt storage that is expandable via microSD card (up to 128GB).

The metal-bodied smartphone weighs in at 160 grams, and measures 153x76x8.4mm. The InFocus Epic 1 features a fingerprint sensor on the rear panel. Other sensors onboard include an accelerometer, an ambient light sensor, a digital compass, a gyroscope, a proximity sensor, and a magnetometer. It runs on a 3000mAh non removable battery.