Infinix Zero 20 Gets Certified in Indonesia, May Launch Soon

Infinix Zero 20 was allegedly spotted on TKDN website as well. 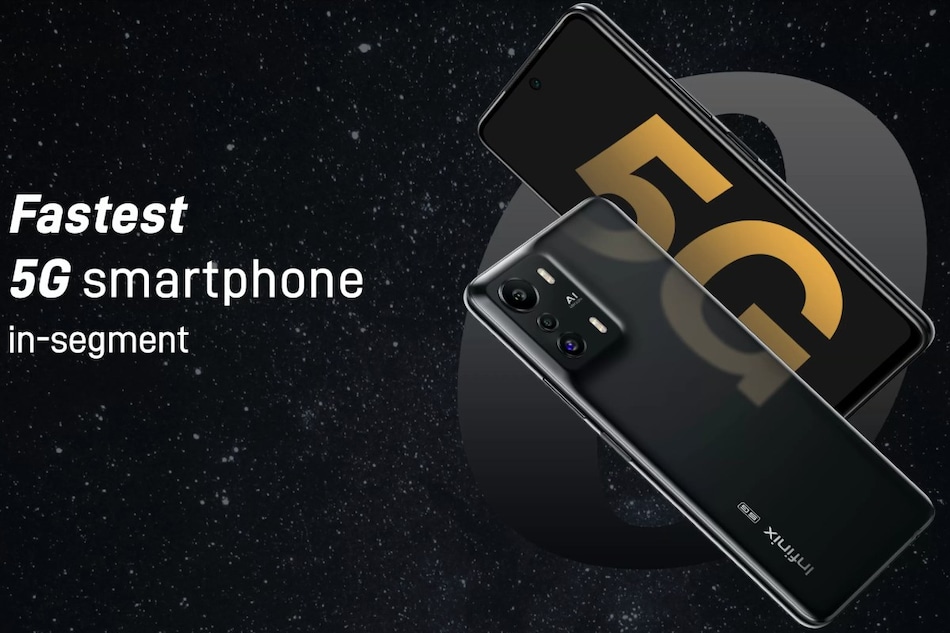 Infinix Zero 20 smartphone has been certified in Indonesia, as per a tipster. The smartphone's details are not known yet, but reports suggest it could be a 4G handset. Meanwhile, rumour mill suggests that Inifnix is also preparing to launch the Infinix Zero Ultra 5G sometime in September or October. This phone is tipped to sport a hole-punch display and be powered by the MediaTek Dimensity 920 5G SoC paired with 8GB of RAM and 256GB of onboard storage. It is said to debut as a mid-budget flagship device.

Tipster Mukul Sharma has shared an image on Twitter suggesting that the rumoured Infinix Zero 20 has received a certification by the Indonesian Telecom. The smartphone is tipped to carry a X6821 model number that, as per a local publication, was spotted on Indonesia's TKDN website in July. Both listings suggest that the phone could launch in the South Asian market soon.

Furthermore, the full specifications of the alleged Infinix Zero 20 are not known yet, but the TKDN listing suggests that this Infinix handset will be a 4G smartphone. It is also tipped to be an inexpensive option of the Infinix Zero 5G, which was launched in February in India as the first ever 5G smartphone offering from the brand.

Meanwhile, reports suggest that Infinix is also preparing to launch another 5G smartphone with Infinix Zero Ultra 5G moniker. The phone is tipped to launch sometime in September or October in global markets including India and ahead of its purported launch, key specifications have surfaced online.

The alleged handset is tipped to come as a mid-budget flagship and may be offered in a sole 8GB RAM + 256GB storage configuration. It is expected to be available in two colour options. The Infinix Zero Ultra 5G is said to feature a 6.7-inch AMOLED curved display with a hole-punch cutout in the top centre and could be powered by the MediaTek Dimensity 920 5G SoC. It could come with a 200-megapixel main sensor and pack a 4,700mAh battery with the company's 180W Thunder Charge technology.