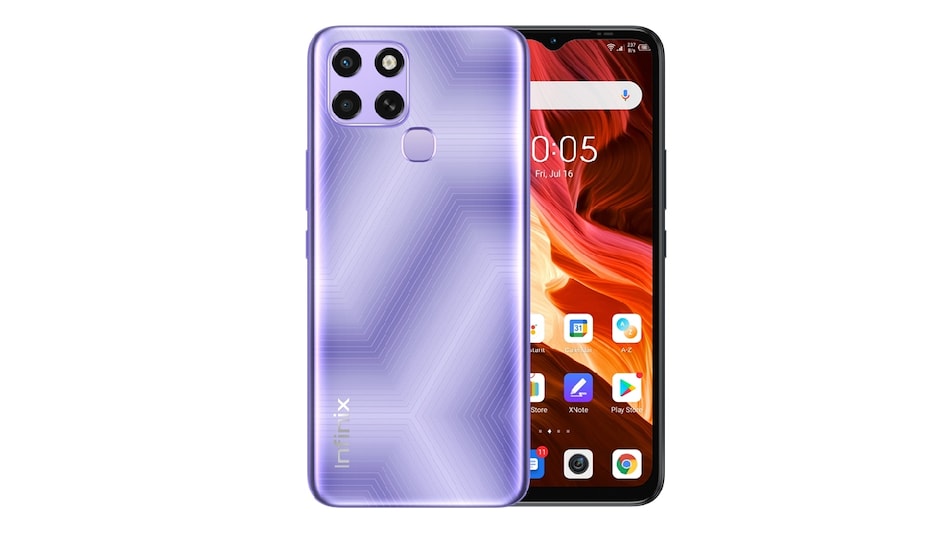 According to a report by Droid Africa, the dual-SIM (Nano) Infinix Smart 6 Plus runs on Android 11 (Go edition) and is powered by a quad-core MediaTek Helio A22 SoC paired with 2GB of RAM. The smartphone sports a 6.6-inch (720x1,600 pixels) display with up to 500 nits of peak brightness. The Infinix Smart 6 launched in October runs on a Unisoc SC9863A processor.

On the camera front, the Infinix Smart 6 Plus sports an 8-megapixel primary camera, paired with a 0.08-megapixel (QVGA) secondary camera. The handset is also equipped with a 5-megapixel selfie camera, according to the report.

The Infinix Smart 6 Plus offers 32GB of inbuilt storage, which can be expanded (up to 128GB) via a microSD card slot. Connectivity options on the smartphone include 4G LTE, Wi-Fi, Bluetooth, a 3.5mm headphone jack, and a Micro-USB port. Sensors onboard the Infinix Smart 6 Plus include a proximity sensor, ambient light sensor, and G-sensor. The handset packs a 5,000mAh battery, according to the report.

This week on Orbital, the Gadgets 360 podcast, we dive into Apple's Peek Performance event. Orbital is available on Spotify, Gaana, JioSaavn, Google Podcasts, Apple Podcasts, Amazon Music and wherever you get your podcasts.