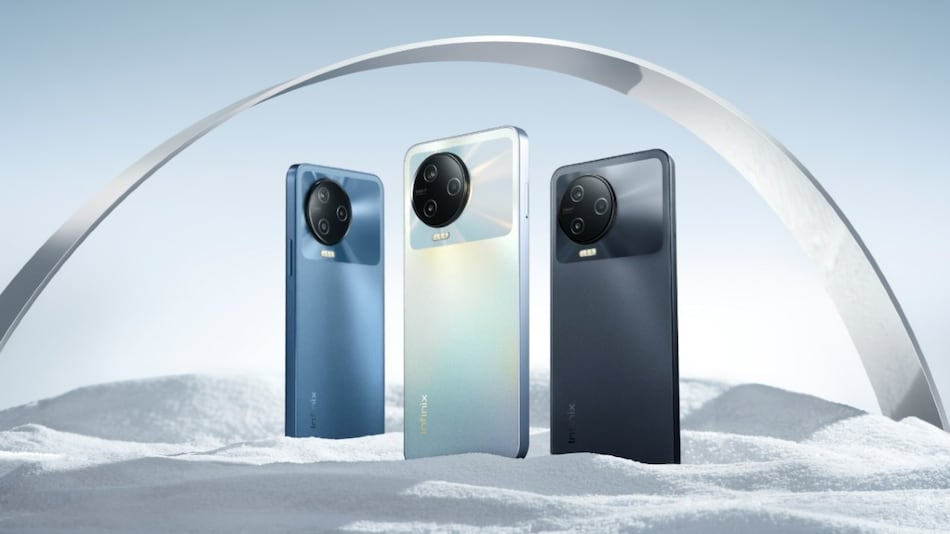 Infinix is reportedly gearing up to launch a new Infinix Note 12 series smartphone in India. It is believed to be the Infinix Note 12 Pro 4G, which could make its debut in the country on August 26, according to a report. The company has previously teased that the handset will be powered by a MediaTek Helio G99 SoC. The Hong Kong-based smartphone manufacturer recently unveiled the vanilla Infinix Note 12 5G, along with the Note 12 Pro 5G in India which packs a Mediatek Dimensity 810 5G SoC under the hood.

It could arrive in Alpine White, Tuscany Blue, and Volcanic Grey colours, according to the report. The company is yet to officially announce any details regarding plans to launch the Infinix Note 12 Pro in India.

The Infinix Note 12 Pro 4G surfaced on AliExpress revealing the complete specifications of the upcoming smartphone. It sports a 6.7-inch full-HD+ AMOLED display with a water-drop style notch. It is powered by a MediaTek Helio G99 SoC paired with 8GB of RAM and 256GB of storage. Its Extended RAM option allows you to use up to 5GB of internal storage as virtual RAM.

For optics, the smartphone features a triple rear camera setup headlined by a 108-megapixel primary sensor with an f/1.75 aperture lens. There is also a depth lens and an AI lens on the back. The Infinix Note 12 Pro 4G also sports a 16-megapixel selfie camera.

The Infinix Note 12 Pro 4G packs a 5,000mAh battery with 33W fast charging support. It runs on Android 12 with XOS 10.6 skin on top. The smartphone features dual speakers enhanced by DTS technology. There is also a Linear Motor Tactile System with 4D vibration for an immersive gaming experience.