You can look for the latest update on your Infinix phone to virtually extend its RAM. 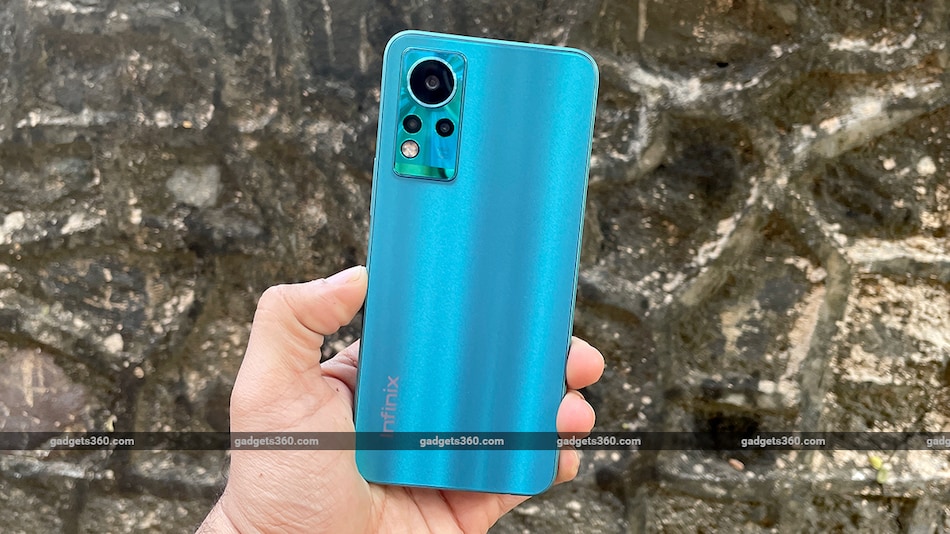 Infinix Note 11 and Infinix Note 11S are receiving a software update which brings an extended RAM feature. This will help users receive an improved multitasking experience by virtually extending the inbuilt RAM to up to 3GB. Infinix claims that using the extended RAM technology, the number of apps that Infinix Note 11S can run simultaneously increases from nine to 20. The average launch speed of apps running all at once will also be increased by 60 percent to 300 milliseconds on the Infinix Note 11 series, the company said.

With the extended RAM feature, Infinix Note 11 and Infinix Note 11S will use the inbuilt storage to virtually work as RAM. The company said that the new addition will help users access apps and games quickly even if they switch among them.

Infinix is rolling out the software-based change as an over-the-air (OTA) update for both the Note 11 and Note 11S, and it will reach all users in the coming days. You can look for the update on your phone by going to Settings > System > System Update > Online Update.

The feature will come into effect automatically when the RAM is not sufficient to ensure smooth performance, the company said. This means that users will not be able to manually enable any settings on their phones to access the RAM change.

It is important to mention that Infinix is not the only smartphone manufacturer to offer extended RAM on its new phones. Companies including Realme, Samsung, Vivo, and Xiaomi have provided similar features on their phones to use the inbuilt storage as RAM.