The teaser video shows that the key specifications of the Infinix Hot 9 series will be revealed on Flipkart on Saturday. 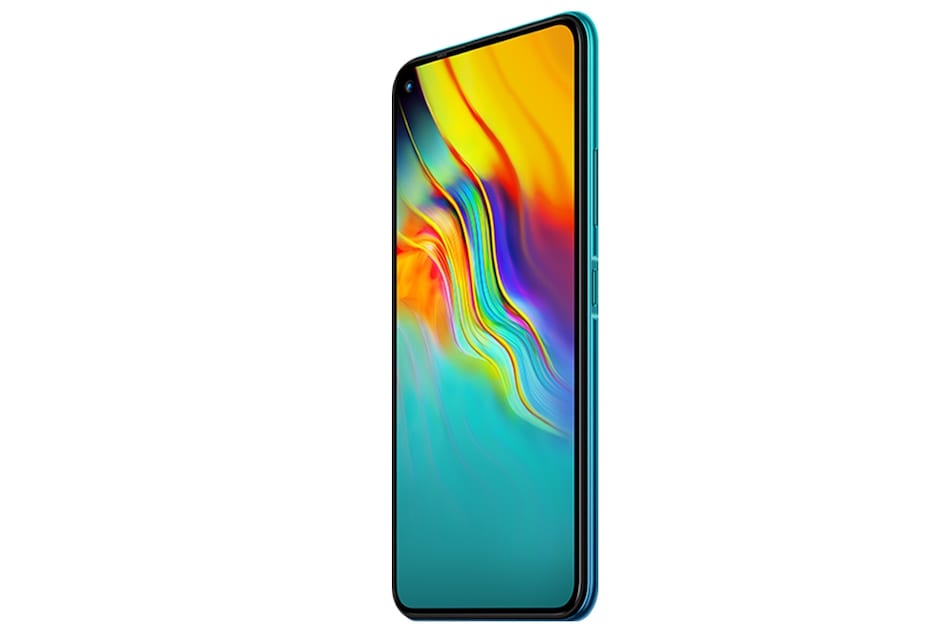 Infinix Hot 9 was launched in Indonesia in March

The teaser video that has been posted on Twitter gives us a glimpse at the Infinix Hot 9 that was launched in Indonesia in March. It also highlights that Infinix Mobile will reveal the key specifications of the new model on Flipkart starting Saturday, May 23.

Although the teaser video doesn't show any details about the Infinix Hot 9 Pro, the description text available along with the video says the “Hot 9 series” to suggest the new model that would debut alongside the Infinix Hot 9.

Infinix hasn't provided any details about the pricing of the Hot 9 in India. Nevertheless, to give some perspective, it was launched in Indonesia at IDR 1,699,000 (roughly Rs. 8,600) for the lone, 4GB + 128GB storage variant. The phone comes in four distinct colour options, namely Matte Black, Cyan, Violet, and Light Blue.

To recall, the Infinix Hot 8 had arrived in India last year with an introductory price tag of Rs. 6,999.

Similar to the pricing, the specifications of the Infinix Hot 9 in India are yet to be announced. The hardware, however, is likely to be same as what debuted in Indonesia earlier. Therefore, you'll get a dual-SIM smartphone with a 6.6-inch HD+ IPS display and an octa-core MediaTek Helio A25 SoC, paired with 4GB of RAM. The phone will pack a quad rear camera setup that will have a 16-megapixel primary sensor, and two 2-megapixel shooters — along with a dedicated artificial intelligence (AI) supported sensor.

The Infinix Hot 9 will also sport a hole-punch display design that will be completed with an 8-megapixel selfie camera. There will also be preloaded AI camera features for both rear and front cameras.

Infinix is likely to provide 128GB of onboard storage on the Hot 9 that will be expandable via microSD card (up to 256GB). The phone will also include a fingerprint sensor at the back. Additionally, you can expect to see DTS audio technology support and 5,000mAh battery.