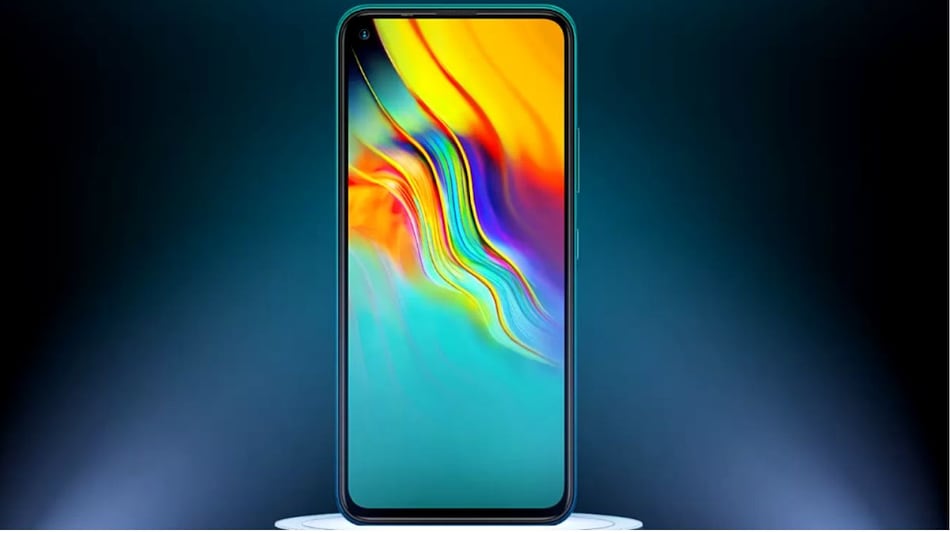 Infinix Hot 9 series is listed on Flipkart ahead of launch

Infinix India via Twitter has revealed the Infinix Hot 9 Pro will feature a 6.6-inch HD+ display. The front panel will have a hole-punch cutout on the top left corner to house the front camera. Meanwhile, the phone is also listed on Flipkart where it is highlighted that the Infinix Hot 9 Pro will pack a 48-megapixel main camera. The rear camera setup will also include a 2-megapixel macro camera and a 2-megapixel depth sensor along with quad-LED flash. The fourth camera included in the rear camera setup is said to be a low light sensor.

Additionally, the Infinix Hot 9 Pro is teased to pack a massive 5,000mAh battery.

To recall, the Infinix Hot 9 was initially launched in Indonesia in March. The phone features a 6.6-inch IPS HD+ LCD display, octa-core MediaTek Helio A25 SoC, 4GB of RAM, and 5,000mAh battery. It seem Infinix is making some tweaks to the India version of Hot 9 as it has listed the presence of 13-megapixel main rear, whereas the Indonesia version includes a 16-megapixel main camera. There could be other changes as well.