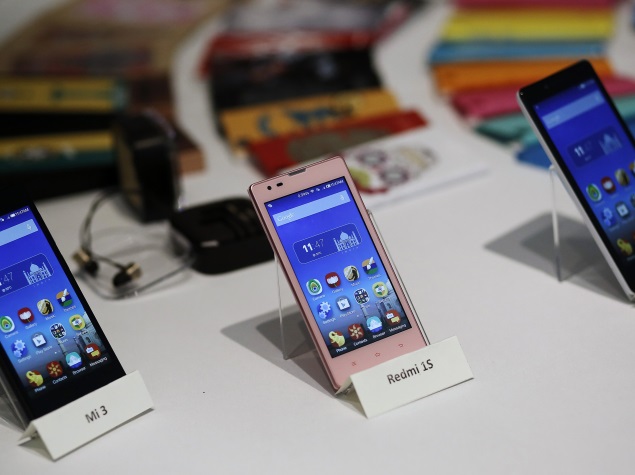 Is using a Xiaomi smartphone a security risk? The Indian Air Force (IAF) seems to think so.

In a circular apparently distributed by the IAF to its personnel and their families, it advises against using handsets made by the Chinese company, according to a recent report. Xiaomi is no stranger to allegations of spying on its users - in July, a security firm had reported that Xiaomi phones were pre-loaded with software to spy on you.

Xiaomi assured users that this was not the case and recently, the company has also shifted some smartphone data out of China because of these privacy concerns.

(Update: Xiaomi Says It Will Speak to India Air Force Authorities and Address Their Concerns)

The report about the IAF states that smartphones and notebooks made by Xiaomi have been found to send users' private data to servers in Beijing. This is strange considering that Xiaomi does not have any laptops yet - there are rumours that the company will release one, but none have been released so far. The report also mentions F-secure's findings that Xiaomi phones were forwarding information to Beijing. This does not take into account a later report by F-secure, which noted that the security flaws had been plugged.

According to Hugo Barra's blog post on Google+, data from non-Chinese users will be moved to Amazon servers in the United States and data centres in Singapore. Although there is no indication to suggest that the announcement about Xiaomi moving its data centres out of China is connected to the IAF circular, this move is nonetheless very important for it as it grows.

While it is frequently referred to as the Apple of China, Xiaomi's overseas growth is only beginning. Having the data centres in other parts of the world will address security concerns and lead to speedier services for customers around the world as well. Whether the IAF will issue a follow up telling its members that they can go ahead and buy the phone even after these changes is another matter.