India Where China Was 'Seven to Ten Years Ago', Says Apple's Tim Cook 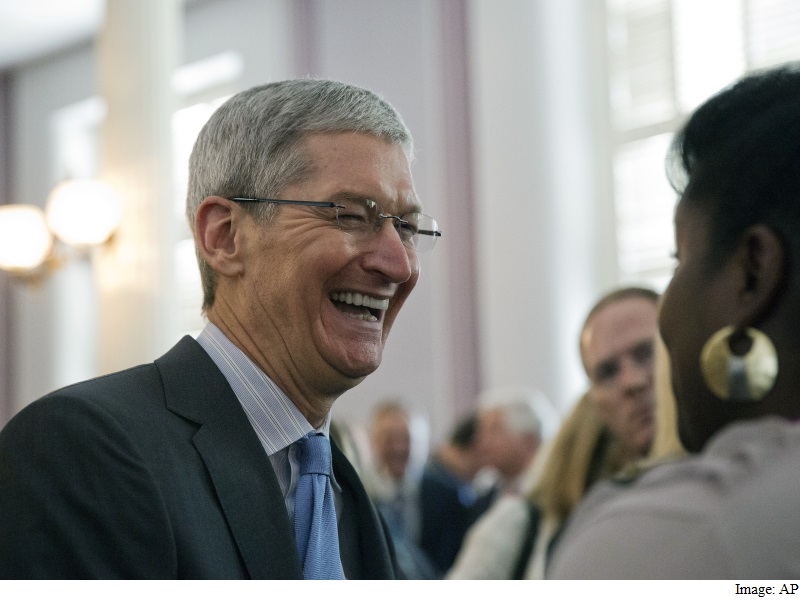 Apple on Tuesday reported that global iPhone sales were down for the first time, in line with company's guidance for the quarter. However, it had some good news to report in India, where iPhone sales grew over 50 percent.

"If you take a look at India, we grew by 56 percent, and we're placing increasing emphasis in these areas [emerging markets], where it's clear there will be disproportionate growth versus the more developed areas," CEO Tim Cook said on the earnings call.

In response to a question later in the call, Cook spent some more time talking about the challenges Apple faces in India, and the big opportunity the country represents. However, he believes that the country still has a long way before it catches up with a market like China.

"It is already the third largest smartphone market in the world," Cook said, though by some estimates India is already the second biggest smartphone market, second only to China. "But because the smartphones that are working there are low end, primarily because of the network and the economics, the market potential has not been as great there. But I view India as where China was maybe seven to ten years ago from that point of view, and I think there's a really great opportunity there," Cook added.

It's easy to understand Cook's perspective. Despite a 25 percent drop in revenue, Apple clocked nearly 12.5 billion USD in sales in the China region in the Jan-March quarter alone, and though Apple doesn't officially report India sales separately, its revenue for in the country was said to be just 1 billion USD for the entire year of 2015.

Cook highlighted that he believes the relatively slow rollout of LTE networks in the country is one of the things that has held the company back.

"If you look at India, and each country has a different story a bit, but the things that have held not only us back perhaps but some others as well is that the LTE rollout with India just really began this year, and so we'll begin to see some really good networks coming on in India," Cook said. "That will unleash the power and capability of the iPhone in a way that an older network, a 2.5G or even some 3G networks, would not do. And so the infrastructure is one key."

Cook also touched upon the differences in terms of how retail operates in the country, something Apple seemed to struggle with a few years back, but the company has shown better understanding of the local market dynamics recently.

"The second one is building the channel out," Cook explained. "Unlike the US, as an example, where the carriers in the U.S. sell the vast majority of phones that are sold in the United States, in India the carriers in general sell virtually no phones. And so it's out in retail, and retail is many, many different small shops."

Interestingly, Cook highlighted the company's increased focus on India in the last 18 months, a timeline that is more or less in line with the increased flexibility that Apple partners have had recently in terms of selling the iPhone below the official MRP, a standard practice for the rest of the industry.

"We've been working in India now for a couple of years or more, but we've been working with great energy over the last 18 months or so, and I'm encouraged by the results that we're beginning to see there, and believe there's a lot, lot more there," Cook said.