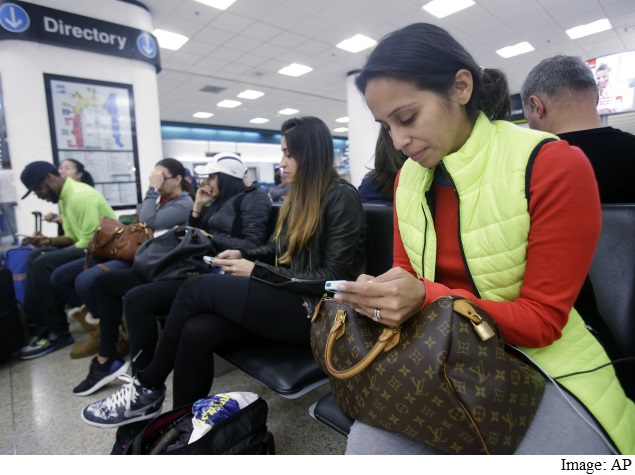 India, the second largest smartphone market globally, is expected to witness a many fold growth in the number of smartphones to over 650 million in the next four years, a study by networking solutions giant Cisco said on Tuesday.

The country, also considered one of the world's fastest growing Internet markets, is expected to see the number of tablets hit more than 18 million by 2019, according to the US-based firm's Visual Networking Index (VNI) global mobile data traffic forecast for 2014 to 2019.

Cisco's latest VNI Report gives us an insight into the exponential growth of mobile data in India as a result of increasing adoption of smart mobile devices and machine-to-machine (M2M) connections as the IoE takes shape in the country, he added.

"We will see a tremendous increase in mobile video in India, which along with increasing speeds and faster wireless networks will fuel the creation of the data business over the next few years," Kaul said.

This mobile-centric environment will give service providers a new landscape of challenges and opportunities to innovatively deliver a variety of mobile services and experiences to consumers and business users as the IoE continues to take shape, he added.