Counterpoint said that problems related to charging, software (or ‘hanging’), and display were the most common. 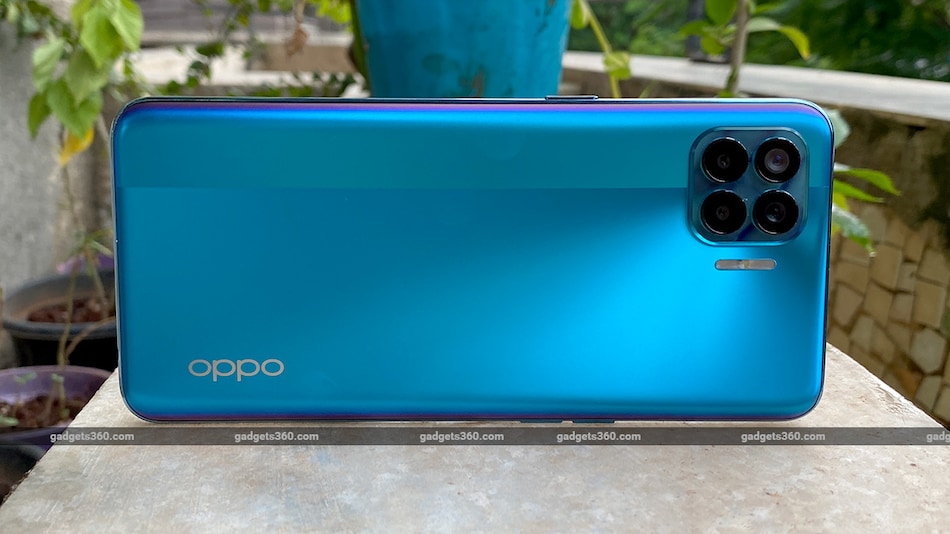 Indians spend Rs. 2,400 on an average for getting their out-of-warranty smartphones serviced, research firm Counterpoint said in a report based on a consumer survey. Counterpoint highlighted that one in every four smartphone owners in Ahmedabad, Bengaluru, Chennai, Kolkata, and Noida, will visit a service centre within six months of purchasing a new smartphone. It added that Oppo, Vivo, Xiaomi, and Samsung have the highest customer satisfaction rate for after-sales service in the country.

Counterpoint said that problems related to charging, software (or ‘hanging'), and display were found to be the most common.

Oppo emerged as the number one brand in customer satisfaction for after-sales service with 93 percent of the respondents rating their experience “excellent” or “very good”, followed by Vivo at 85 percent, Xiaomi at 81 percent, and Samsung at 81 percent.

In addition to customer satisfaction, Oppo was considered the fastest in after-sales service turnaround with 73 percent of the respondents saying that they received their devices on the same day. Realme, which is notably an Oppo spin-off, came second on that front. As many as 72 percent of the respondents claimed to have received their Realme phones on the same day. Vivo came third with 68 percent.

Customer waiting time was also the lowest for Oppo. Counterpoint claimed that about half of the respondents were attended to within 15 minutes of their arrival at an Oppo service centre. Realme, Samsung, and Xiaomi closely followed Oppo.

Oppo also maintained its spare parts better than its competitors, and almost all the respondents among Oppo users received their device after full resolution of the issue, Counterpoint noted.

Xiaomi was rated the highest on “explanation of the problem” as well as solution. It was followed by Vivo and Oppo.

Xiaomi also delayed a physical visit to the service centre by leveraging its large online community to resolve software issues remotely. Vivo and Oppo came second and third on that front, respectively.

Counterpoint's report also mentioned that nine out of 10 respondents got their smartphones serviced within two visits, with Oppo and Xiaomi users reporting the least number of instances of having visited a service centre twice for the same problem.

“Due to the COVID-19 pandemic, many after-sales service processes have been affected in India and abroad,” said Naiya. “Under these circumstances, leading brands have taken initiatives to digitise the service delivery process, reduce wait times and maintain contactless delivery.”

On the part of maintaining contactless submission and collection of smartphones, Samsung is said to have provided the best experience. Usage of hand gloves and face shields was, however, more common at Vivo service centres followed by at Samsung, according to the report.

Counterpoint Research Associate Arushi Chawla said that it became crucial for after-sales service to have enough resilience to provide services during the coronavirus pandemic.

The survey conducted by Counterpoint carried a sample size of about 1,000 respondents who had completed after-sales service by visiting exclusive/authorised service centres in Ahmedabad, Bengaluru, Chennai, Kolkata, and Noida.