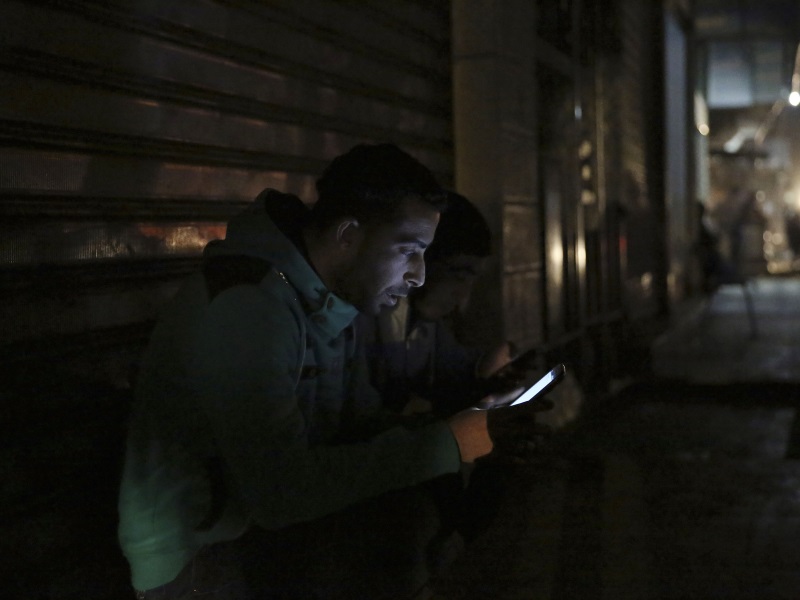 Smartphones will continue to be the growth engine for the market, expected to grow at 37 percent compared to 32 percent average growth for the previous three years, a CMR statement said.

4G and expansion of reach to Tier II and Tier III markets, besides the rural hinterland are expected to be the main reasons behind this growth.

In 2013, just 0.07 percent of smartphones shipped had 4GB RAM for instance, which in 2015, was a little over 0.6 percent. Similarly, other major specifications that trigger the buyer's decision to purchase a smartphone have improved while average selling prices exhibited a receding trend, the CMR said.

"From a breakthrough point of view, there wasn't anything remarkable except that Samsung came out with the curved design (Edge series) and Apple launched iPhone 6s and iPhone 6s Plus with 3D touch functionality.

"Both the developments happened for the premium segment, which in India is just 0.6 percent of the market," the company added.