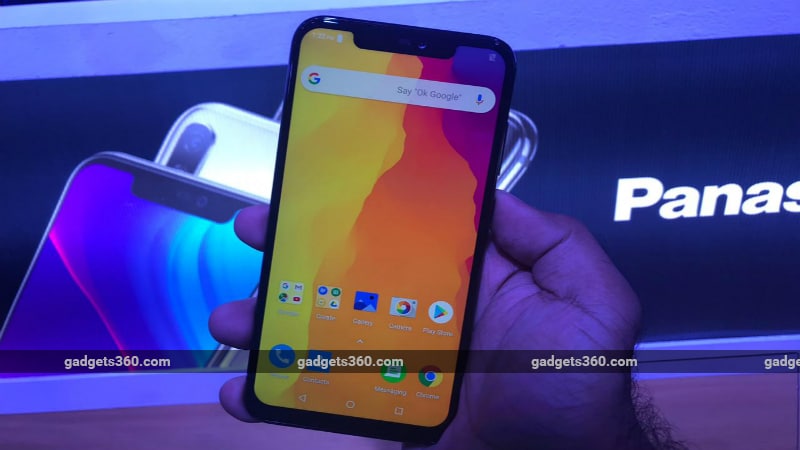 How many of these brands will be able to survive the hyper-competitive Indian market?

On the other hand, Samsung alone posted sales of over Rs 37,000 crore for its mobile phone business in India in the financial year 2018, followed by arch rival Xiaomi at nearly Rs 23,000 crore.

The big question is: How many of these 88 brands will be able to survive the hyper-competitive and highly price-conscious Indian market?

"As a result of the increased consolidation among the top five smartphone brands, the available potential sphere of play for other smartphone players has significantly decreased," said Prabhu Ram, Head-Industry Intelligence Group (IIG) at the market research firm CyberMedia Research (CMR).

Over the past two years, feature phone to smartphones upgrade has not picked up as anticipated.

"This was primarily due to the spike in refurbished phones/second hand phone market, along with the rapid uptake of 4G feature phones. Coupled with this, the lack of smartphone offerings providing optimal experience under sub-Rs. 6,000, is also affecting the upgrades," Ram told IANS.

Amid massive investment in retail stores, hiring more staff and increasing ad spends as users are spoilt for choices, the pinch would soon affect many of those 88 vendors sooner than later, and most will either shut shops or enter newer businesses.

However, for Chinese brands with deep pockets and a stagnating market back home, India would continue to remain a attractive bet.

"They can afford to bleed, and any profit would be welcome. We believe they would continue to fight in the market," said Swati Kalia, an analyst at IIG, CMR.

The smartphone market in India grew 14.5 percent in 2018 with the highest-ever shipments of 142.3 million units, according to the International Data Corporation (IDC).

In such a scenario, the road ahead only gets tougher for the rest of the players.

"For large consumer-durable conglomerates, including the likes of Panasonic and Videocon, it makes more sense to look at broader synergies available from new blue sky opportunities such as Internet of Things (IoT) and the connected home," noted Amit Sharma, another Analyst at IIG, CMR.