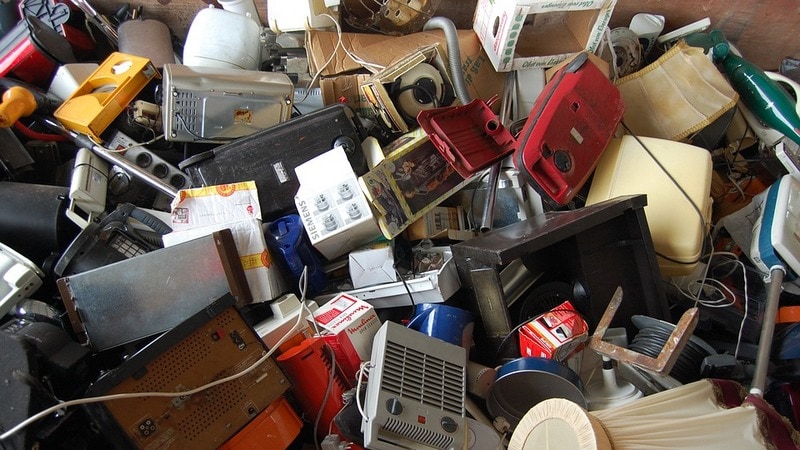 Despite the government's emphasis on Swachch Bharat Abhiyaan and Smart Cities project, India continues to be among the top five countries generating e-waste, an ASSOCHAM-NEC recent study said here on Monday.

The other countries topping the chart of e-waste generation are China, USA, Japan and Germany. The study was published coinciding with "Environment Day" (June 5).

"The sad part is that a mere 5 percent of India's total e-waste gets recycled due to poor infrastructure, legislation and framework which lead to a waste of diminishing natural resources, irreparable damage of environment and health of the people working in industry. Over 95% of e-waste generated is managed by the unorganised sector and scrap dealers in this market, dismantle the disposed products instead of recycling it," it added.

The global volume of e-waste generated is expected to reach 52.2 million tonnes or 6.8 kg/ inhabitant by 2021 from 44.7 million tones in 2016 at a compound annual growth rate of 20 percent, according to a joint study on 'Electricals & Electronics Manufacturing in India,' conducted by the ASSOCHAM-NEC.

The total value of all raw materials present in e-waste is estimated at approximately $61.05 billion in 2016, which is more than the GDP of most countries in the world, pointed out the joint study.