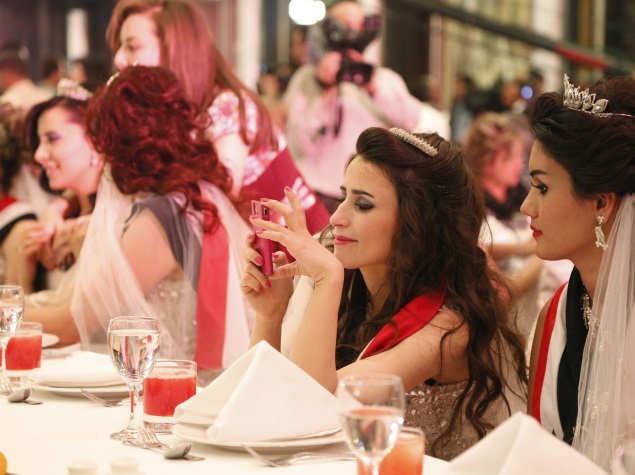 In what could lead to longer battery life in smartphones and produce better TV display screens, researchers at University of Michigan have extended the lifetime of blue organic light emitting diodes (OLEDs).

Blue OLEDs are colours used in screen displays in smartphone and high-end TVs.

The improvement means that the efficiencies of blue OLEDs in these devices could jump from about 5 percent to 20 percent or better in the near future.

Green and red PHOLEDs are already used in new TVs - as well as in Samsung and LG smartphones - but the blues are fluorescent.

"Having a blue phosphorescent pixel is an important challenge but they have not lived long enough," Forrest added.

The efficient blues will make a significant dent in power consumption for large-screen TVs and extend battery life in smartphones.

The lifetime improvement will also help prevent blue from dimming relative to red and green over time.

"In a display, it would be very noticeable to your eye," Forrest noted.

This research is described in a study titled "Ten-Fold Increase in the Lifetime of Blue Phosphorescent Organic Light Emitting Diodes," appearing in Nature Communications.

Forrest's group had proposed an explanation for why blue PHOLEDs' lives are short in 2008, collaborating with researchers at Universal Display. The team showed that the high energies required to produce blue light are more damaging when the brightness is increased to levels needed for displays or lighting.

"That early work showed why the blue PHOLED lifetime is short, but it didn't provide a viable strategy for increasing the lifetime," said Yifan Zhang, the first author on the new study. "We tried to use this understanding to design a new type of blue PHOLED."