Xiaomi maintained its leadership position in the overall smartphone market. 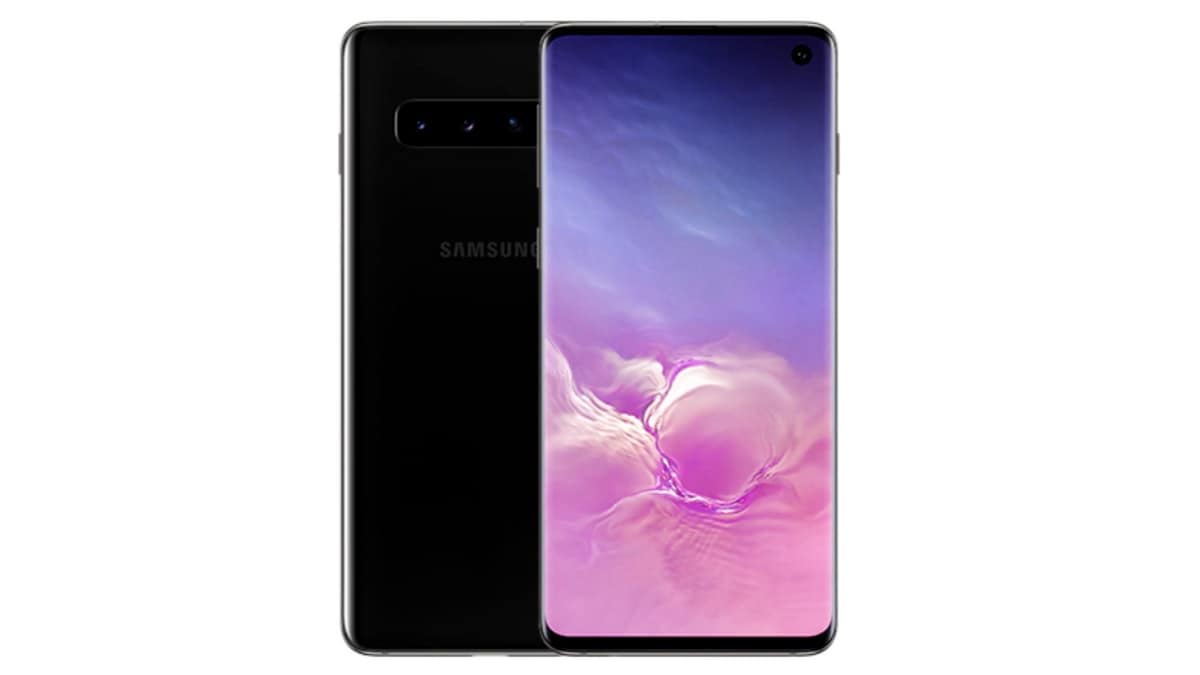 With a total shipment of 32.1 million units, India's smartphone market grew 7.1 percent year-on-year (YoY) despite the global market falling by six percent during the same period, a new report by the International Data Corporation (IDC) said on Monday.

The research showed that despite the government's new e-commerce rules, online channels managed to sustain their pace, registering 19.6 percent year-on-year growth in Q1 2019.

Vivo grabbed the third position as its shipments doubled in Q1 2019 whereas Oppo recaptured the fourth position with a year-on-year growth of 9.7 percent.

This was attributed to the growth in the $300-$500 segment, accounting for 6 percent of the overall smartphone market in Q1 2019.

"Samsung surpassed Apple for the leadership position in the premium ($500+) segment with an overall share of 36 percent in Q1 2019 due to its newly launched Galaxy S10 series that was supported by huge marketing campaigns. OnePlus followed, as its OnePlus 6T was the top-selling model in India's $500+ segment," Joshi added.

The feature phone market, which still accounts for half of the total mobile phone shipments, registered 32.3 million-unit shipments in Q1 2019, with a sharp decline of 42.4 percent in the first quarter of 2019 compared to the same quarter last year.