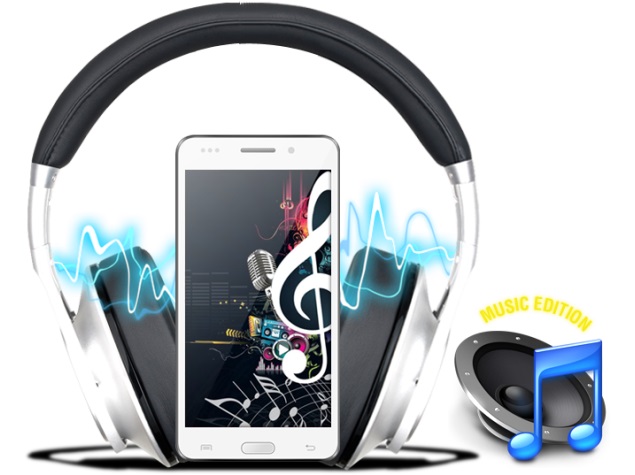 The company is offering both the Auxus CoreX8 3G and Auxus Xenea X1 at discounted prices of Rs. 20,990 and Rs. 9,990 respectively, for a 10 day pre-booking starting January 10, 2014. iberry notes that after the end of the 10-day limited offer, both the devices will be available at their regular price.

The Auxus Xenea X1 smartphone runs Android 4.2.2 Jelly Bean out-of-the-box; although the company claims that the smartphone is upgradeable to higher versions via over-the-air (OTA) updates. The new smartphone from iberry supports dual-SIM functionality with one micro-SIM and the other regular SIM.

It features a 4.5-inch qHD (540x960 pixels) IPS display. The iberry Auxus Xenea X1 is powered by a 1.3GHz quad-core MediaTek MT658 processor with Mali 400 GPU and 1GB of RAM. It sports an 8-megapixel rear autofocus camera with flash and also houses a 2-megapixel front-facing camera.

The smartphone comes with 4GB of inbuilt storage with no word on expandable storage support. The iberry Auxus Xenea X1 packs a 2200mAh battery and weighs 129 grams. Other features on the Auxus Xenea X1 include look away player (auto-play/pause), Wi-Fi Direct, sensors (light sensor and proximity sensor), Wi-Fi, Bluetooth, and 3G.

The company is promoting the Auxus Xenea X1 as a music edition smartphone and has bundled a 'Jumbo' headset with the smartphone. 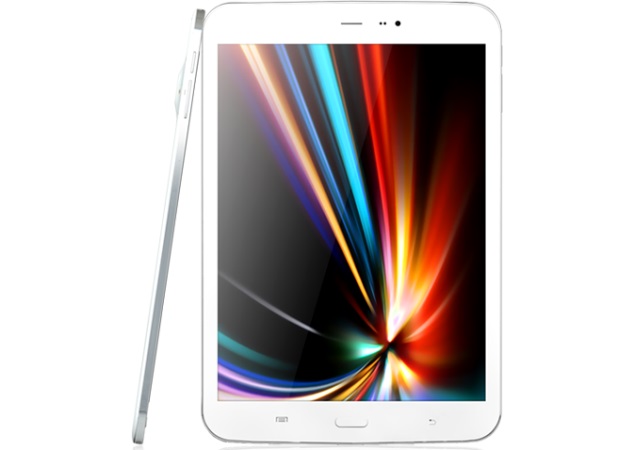 The other device launched, was the iberry Auxus CoreX8 3G voice-calling tablet that comes with SIM support. It runs Android 4.2.2 Jelly Bean and supports OTA updates. The tablet features a 7.85-inch HD display and is powered by a 1.8GHz Samsung Exynos 5 octa-core processor with a PowerVR SGX 544MP GPU and 2GB of RAM.

iberry has equipped a switchable 3G module technology in the tablet which gives users an option to plug-in or plug-out the SIM module chip anytime from the device. It comes with 16GB inbuilt storage which can be further expanded up to 64GB via microSD card. It sports a 5-megapixel rear camera and also includes a 2-megapixel front-facing camera. The iberry Auxus CoreX8 3G tablet packs a 4800mAh battery, but iberry hasn't provided ratings for standby time and talktime.