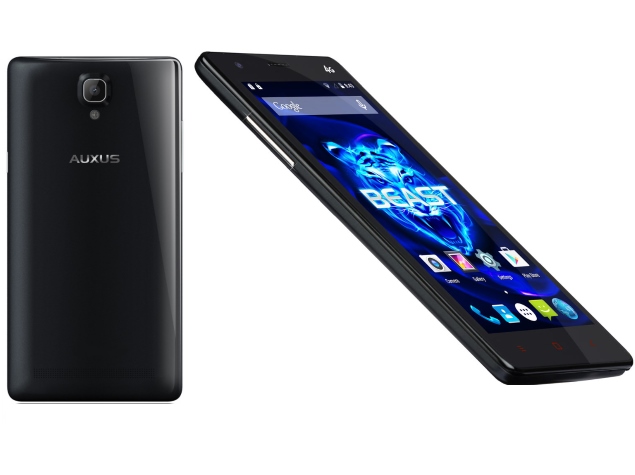 iberry on Monday launched the Auxus Beast smartphone in India at Rs. 13,990. The smartphone will go on sale exclusively via Snapdeal on April 20.

The dual-SIM iberry Auxus Beast runs Android 5.0 Lollipop out-of-the-box and company has promised that the smartphone will get further updates.

The iberry Auxus Beast sports a 13-megapixel autofocus rear camera with LED flash and an 8-megapixel front-facing camera. It comes with 16GB inbuilt storage which is further expandable via microSD card (up to 128GB).

Commenting on the launch, Abrar Ameen, Business Development Manager, iberry Auxus, said, "While some are occupied in just allowing consumers to taste economical Android smartphone with mediocre specs - 32-bit octa-core 2GB RAM consistently, we thought to bring in little surprise by a bigger and upgraded one - 64-bit octa-core 3GB RAM phone at a similar cost., with our new Flagship smart phone Auxus Beast. To top it all, 4G LTE, 64-bit CPU and Android 5.0 out of the box, Auxus Beast has all that require and more to really suppress all the outdated specifications out in the market and give the Indian consumer a thrilling opportunity to choose a phone which really stands out of the rest at an affordable price."