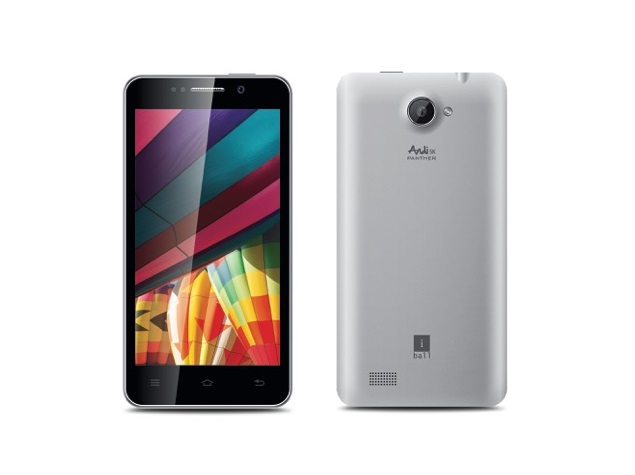 A new octa-core Android smartphone has been launched in India, the iBall Andi 5K Panther, priced at Rs. 10,499.

The Andi 5K Panther is a dual-SIM device and runs the recent Android 4.4.2 KitKat out-of-the-box. It features a 5-inch qHD (540x960 pixels) IPS display, which offers a pixel density of 220ppi.

iBall's Andi 5K Panther is powered by a 1.4GHz octa-core (unspecified chipset) processor coupled with 1GB of RAM. It comes with 8GB inbuilt storage which is further expandable via microSD card (up to 32GB).

The new iBall smartphone sports an 8-megapixel autofocus rear camera with LED flash, while it also houses a 2-megapixel front-facing camera. The device includes a 1900mAh battery with no word on talk time and standby time. Connectivity options include Wi-Fi, Bluetooth, Micro-USB, GPRS/EDGE, GPS/ A-GPS, Micro-USB, and 3G. The Andi 5K Panther will be available in Milky Silver and Wine colour, according to the company.