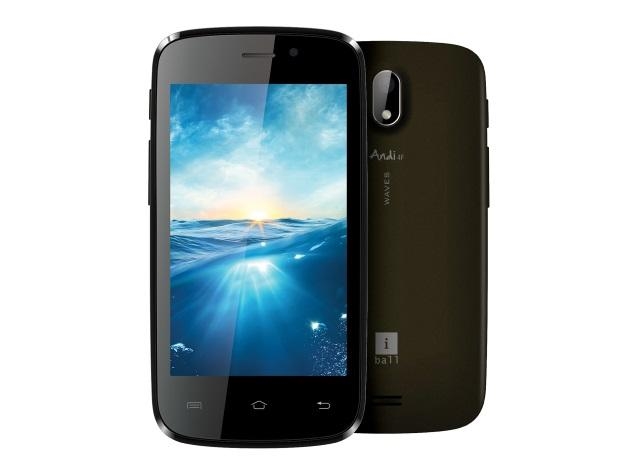 iBall's latest entry in budget Android KitKat smartphone segment, dubbed the iBall Andi 4F Waves, has been officially priced at Rs. 4,199. Earlier it was listed by the company for a price of Rs. 4,699, without availability details. The company has announced that the smartphone is now available across all leading stores.

The Andi 4F Waves is powered by a 1.3GHz quad-core Cortex-A7 processor coupled with 512MB of RAM. The smartphone sports a 2-megapixel rear camera with LED flash and a VGA (0.3-megapixel) front-facing camera. The internal storage on the handset is 4GB, which is further expandable via microSD card (up to 32GB).

Other specifications of the iBall Slide 6531-Q40 include 1.3GHz quad-core processor; 512MB of RAM; a 2-megapixel rear camera; a 0.3-megapixel front-facing camera; 8GB of inbuilt storage expandable via microSD card (up to 32GB), and a 2500mAh battery.

Rider Safety: The Real Achilles Heel for Uber and Lyft?
Google Best Place to Work in 2015, Twitter Off the Grid: Glassdoor