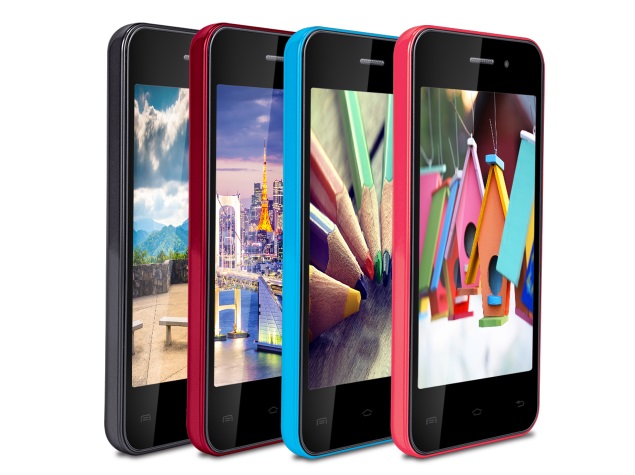 iBall has launched 3 new Andi-series smartphones, the Andi 3.5KKe Winner+, Andi 4U Frisbee, and Andi5 Stallion, all of which are now listed on the company's site with pricing details.

The iBall Andi 3.5KKe Winner+ has been listed at Rs. 3,399, the Andi 4U Frisbee at Rs. 6,799, and the Andi5 Stallion priced at Rs. 8,499. While there are no official availability details for the new iBall smartphones, we expect that the company will announce them in the coming days. 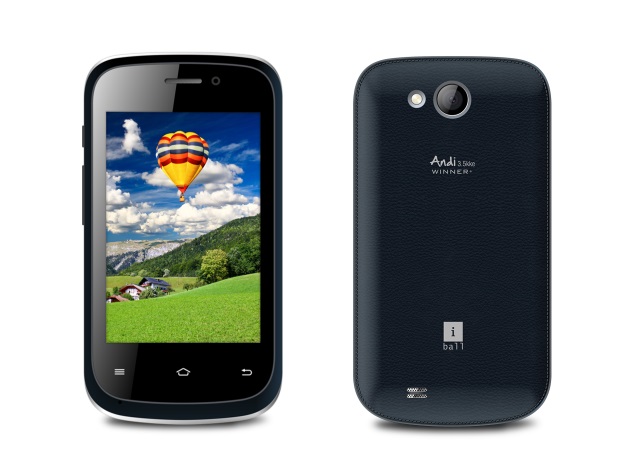 According to the company listing, the iBall Andi 3.5KKe Winner+ comes with a 3.5-inch HVGA (320x480 pixels) IPS display; a 1.3GHz dual-core Cortex A7 (unspecified chipset) processor; 256MB of RAM; 2GB of inbuilt storage that's further expandable via microSD (up to 32GB); a 3.2-megapixel rear camera; a 0.3-megapixel front-facing camera, and a 1250mAh battery. Connectivity options include Bluetooth, Wi-Fi, GPS/ A-GPS, GPRS/ EDGE, and Micro-USB. Unfortunately, the Andi 3.5KKe Winner+ does not come with 3G support. 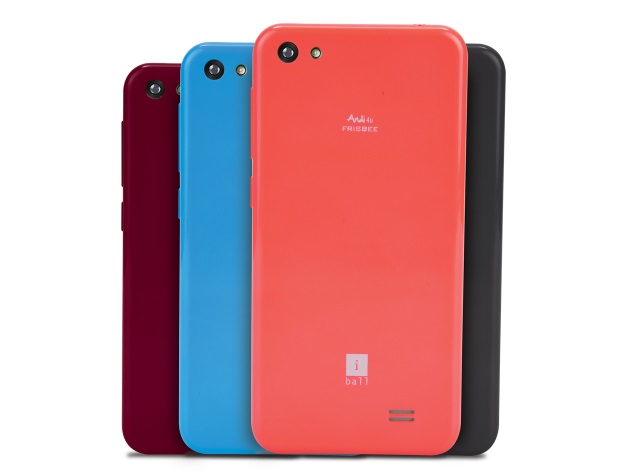 The iBall Andi 4U Frisbee, on the other hand, features a 4-inch WVGA (480x800 pixels) IPS display with a pixel density of 233ppi. Other innards of the handset include a 1.3GHz quad-core Cortex A7 (unspecified chipset) processor; 1GB of RAM; 4GB inbuilt storage, expandable up to 32GB (via microSD card); an 8-megapixel rear camera with LED flash; a 0.3-megapixel front camera, and a 1600mAh battery. The company's listing notes that the smartphone comes with 4 interchangeable battery cover and also boasts scratch resistant Corning Gorilla Glass protection.

iBall Andi5 Stallion comes with a 5-inch (480x854 pixels) FWVGA IPS display. It packs a 1700mAh battery. The rest of specifications of the Andi5 Stallion are same as the Andi 4U Frisbee.

On the connectivity front, both the iBall Andi5 Stallion and Andi 4U Frisbee offer 3G, GPRS/ EDGE, Wi-Fi 802.11 b/g/n, Micro-USB, and Bluetooth options. 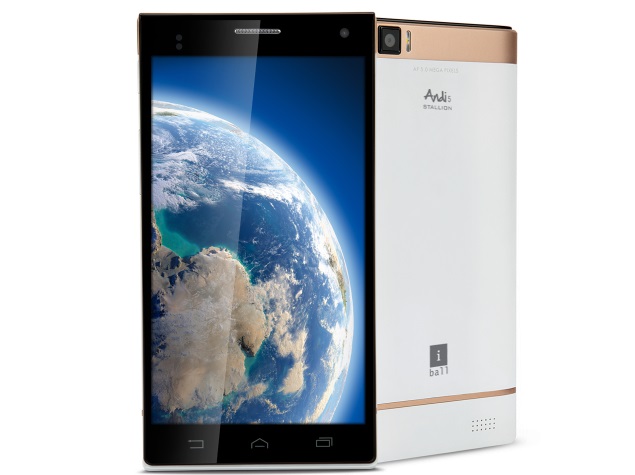 HTC RE Camera Begs the Question: Do You Really Need It?
Personally Tech With Oxigen Founder Pramod Saxena