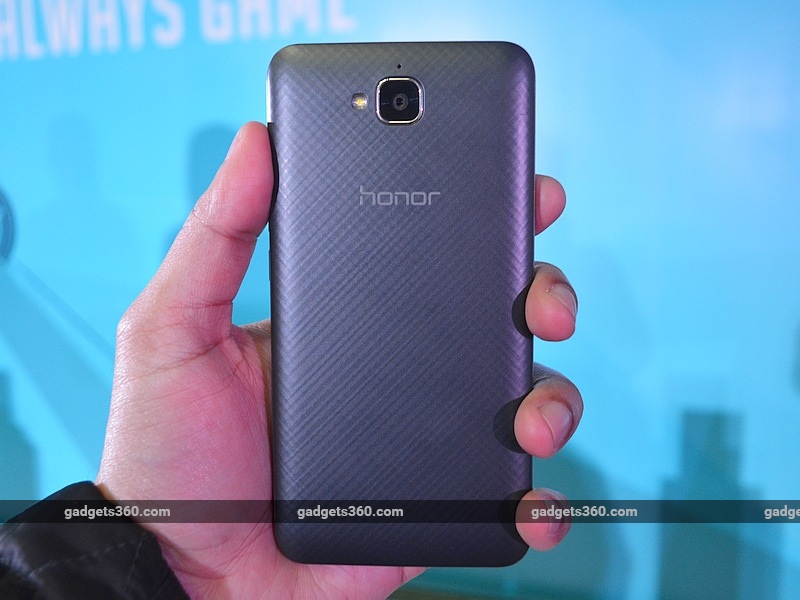 Smartphone maker Huawei claims to have almost doubled shipments of Honor smartphones in India this year as compared to 2016.

Huawei sells Honor smartphones online. He said that with increase in sales, the company is planning to further ramp up its manufacturing facility in India.

Honor is planning to start selling artificial intelligence (AI) enabled smartphones in India early next year which, it says, will be able to sense who is using the phone, translate messages as per preference of the phone owner etc.

"India is a key market for Honor and we will bridge the gap between our global and India launches going forward. We are looking to time our India launches in tandem with global launch and going by that, we should be seeing the new AI phones in India as soon as they are launched in the overseas market," Huawei Consumer Business Group Vice President - Sales, P Sanjeev said.