Huawei Y9s is listed to sport a side fingerprint sensor. 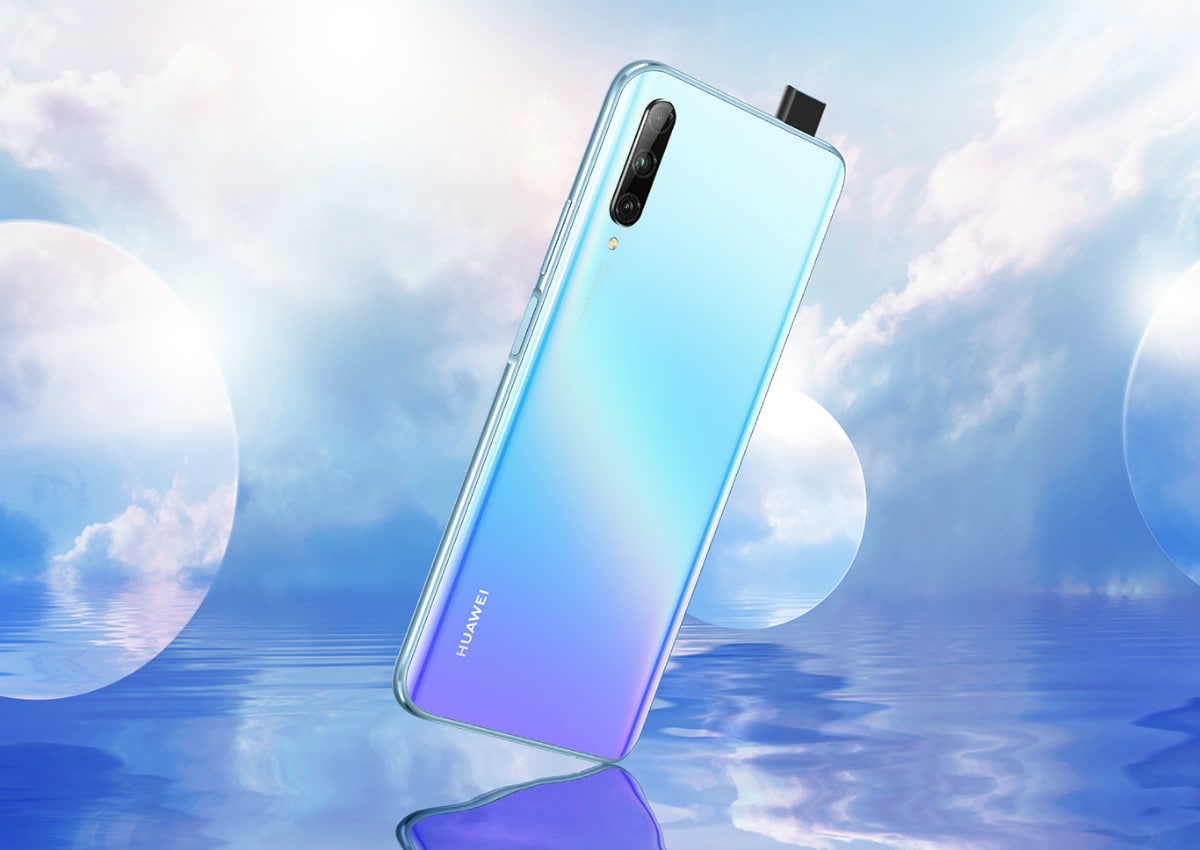 Huawei Y9s was recently reported to debut soon as the global variant of the Honor 9X, and now the phone has been listed on the global site. The website reveals full specifications, features, and design of the phone, but its launch date is still a mystery. The Huawei Y9s is pegged to be the successor of the Huawei Y9 (2019), and it comes with a pop-up selfie camera, a triple rear camera setup at the back, and a side-fingerprint scanner.

Huawei has published the Huawei Y9s listing on its global site, revealing key specifications and features. While at the outset, the phone does look a lot like the Honor 9X, but the Huawei Y9s has a different processor, camera, and other minute differences. The Huawei Y9s is listed to run on Android 9 Pie-based EMUI 9.1, and feature a 6.59-inch full-HD+ (1080x2340 pixels) TFT LCD display. The phone is powered by the Huawei Kirin 710F octa-core SoC paired with 6GB RAM. Internal storage is listed to be at 128GB with the option to expand further using microSD card (512GB).

The battery on the Huawei Y9s is at 4,000mAh, and it is touted to last up to 40 hours of continuous calling, music playback for 80 hours and video playback for 9 hours. Connectivity options include Bluetooth 4.2, Wi-Fi 802.11 b/g/n, USB Type-C port, GPS/ A-GPS, Glonass, and more. Sensors on board include ambient light sensor, gyroscope, compass, gravity sensor, and a side fingerprint sensor. The Huawei Y9s is listed to arrive in two colour options - Breathing Crystal and Midnight Black. Dimensions are listed to be at 163.1x77.2x8.8mm, and it weighs 206 grams.

As mentioned, there is no word on the Huawei Y9s launch date, but it should be soon. A recent leak suggests that the phone will launch in Pakistan soon with a price tag of PKR 34,999 (roughly Rs. 15,900).