Huawei Y9s was first unveiled in November last year with the same specifications. 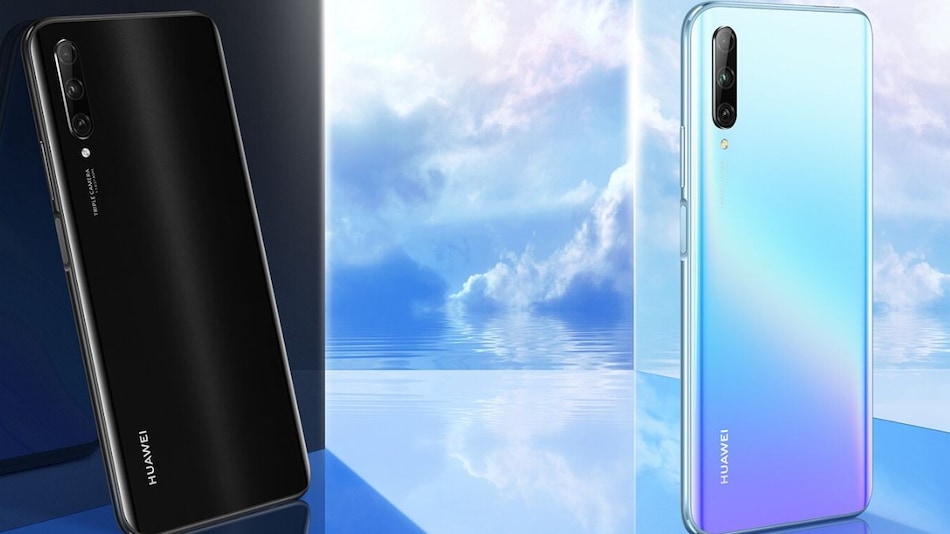 Huawei Y9s has been officially listed on the Huawei India website, with details about its hardware, but pricing and availability remain unknown. The phone is a part of the Y9 series that was first introduced in March 2019. The Huawei Y9s comes with triple rear cameras, Kirin 710F SoC and 4,000mAh battery, just like the Huawei Y9s that was launched globally in November 2019.

The price and availability of the Huawei Y9s in India are not disclosed. The phone is listed on Huawei India website and is also published on Amazon India.

The phone is also available in multiple countries, and the details can be found on Huawei's global website.

The dual-SIM (Nano) Huawei Y9s is listed to run on Android 9 Pie with EMUI 9.1 atop, and feature a 6.59-inch full-HD+ (1,080x2,340 pixels) resolution TFT LCD display. The phone will be powered by the octa-core Huawei Kirin 710F SoC paired with 6GB RAM. The phone will include a side-mounted fingerprint sensor as well.

The Huawei Y9s is listed with 128GB storage that is expandable via dedicated microSD card slot (up to 512GB). There's also a 4,000mAh battery.