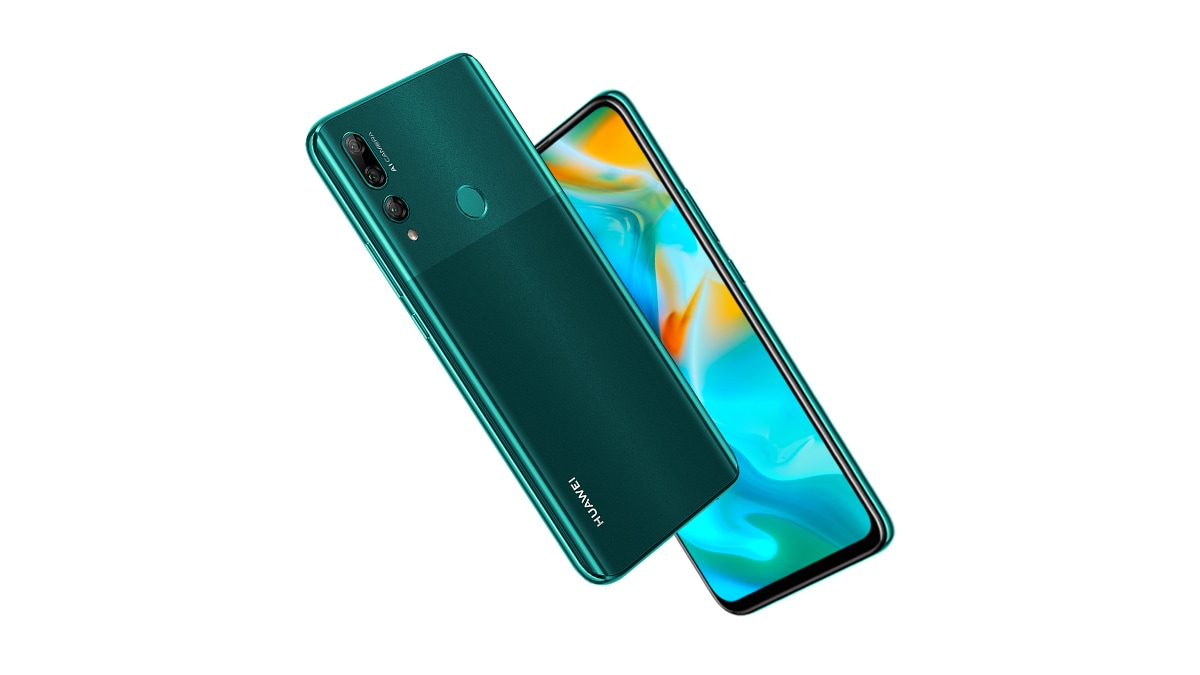 Huawei has quietly introduced a new smartphone in its Y-series. Dubbed as Huawei Y9 Prime 2019, the new smartphone is currently listed on the company's global website, but the phone's pricing and availability details remain a mystery for now. The new Huawei Y9 Prime 2019 bears a lot of resemblance with the company's recently launched Huawei P Smart Z phone. Both phones share a number of key specifications as well as the design, including the full-screen front with a pop-up selfie camera module. One major key difference in the two phones is the triple rear camera setup.

As we mentioned earlier, there is no word on the pricing or exact availability details of Huawei Y9 Prime 2019, however given the listing on the official website, we expect to see availability information over the coming weeks. Huawei will be releasing the phone in three colour options – Midnight Black, Emerald Green, and Sapphire Blue.