Huawei Y9 Prime 2019 price was not revealed by the company at its global unveiling back in May. 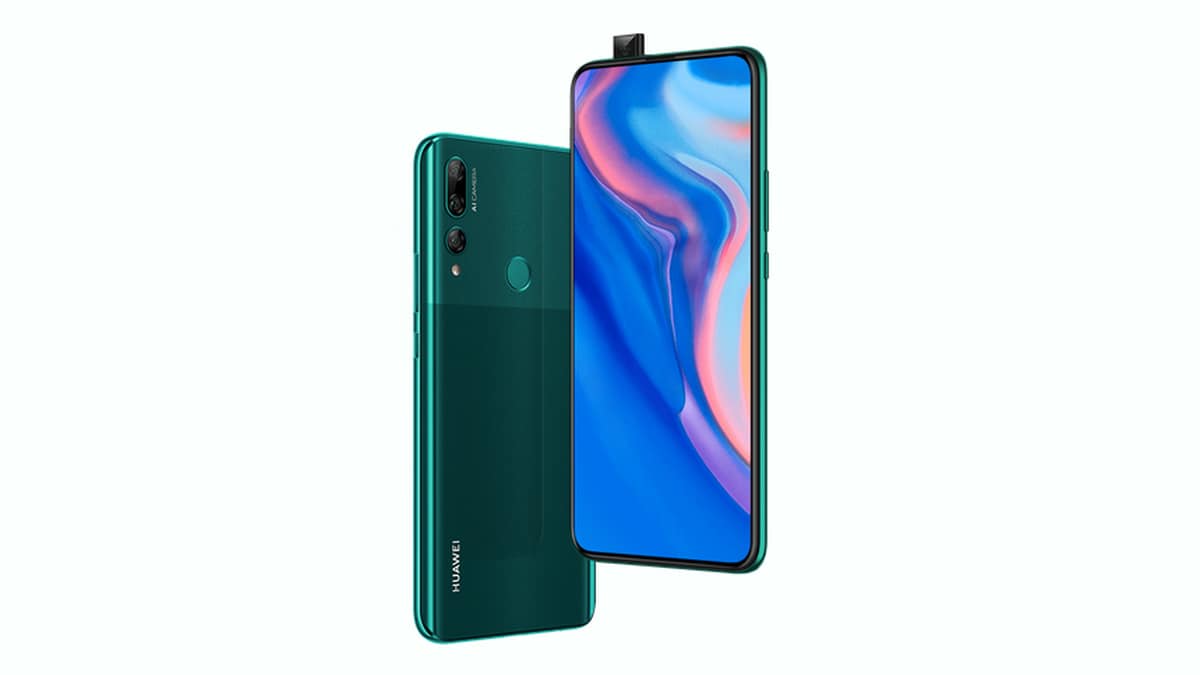 Huawei Y9 Prime 2019 will be launched in India today. To recall, Amazon India began teasing the launch of the smartphone last month, and soon after, confirmed its launch date to be August 1. Huawei Y9 Prime 2019 was globally unveiled back in May, and at the time, no price and availability had been detailed. Its biggest highlights are its pop-up selfie camera, notch-less display, and 4,000mAh battery. In July, a report had tipped the Huawei Y9 Prime 2019 price in India. Read on for more details about the smartphone, including its specifications and launch time.

To recall, Amazon India began teasing the launch of the Huawei Y9 Prime 2019 in the country last month, and soon after, revealed it would be unveiled for the country on August 1.

Further, the Huawei Y9 Prime 2019 packs 64GB/ 128GB of onboard storage, a rear fingerprint sensor, GPS, USB-Type C and 4G LTE support. Bluetooth and Wi-Fi connectivity support has been included as well. The dimensions of the phone are 163.5x77.3x8.8mm and it weighs 196.8 grams.