Huawei Y7p is priced at THB 4,999 for the lone 4GB + 64GB variant. It has been made available in two colour options – Aurora Blue and Midnight Black. 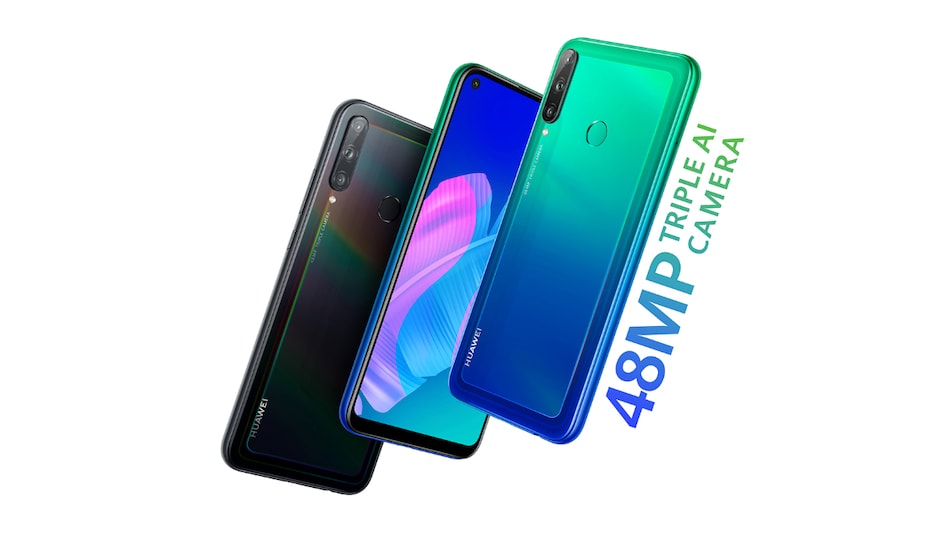 Huawei Y7p is up for pre-orders in Thailand

Huawei Y7p has quietly debuted as the Chinese smartphone maker's new smartphone in Thailand, and the phone is seen to sport hole-punch display and triple rear camera setup at the back. The smartphone also feature rear fingerprint sensor, 48-megapixel main rear camera, and is offered in two colour options- Aurora Blue and Midnight Black. The Huawei Y7p is powered by the Kirin 710F octa-core processor and includes a microSD card slot for expansion of storage. It is now up for pre-orders on various online stores in the South-East Asian country.

The Huawei Y7p is priced at THB 4,999 (roughly Rs. 11,500) for the lone 4GB + 64GB variant in Thailand. As mentioned, the phone is available in two colour options – Aurora Blue and Midnight Black. It is listed for pre-orders on sites like Lazada, JD central, and Shopee in the country, with shipping to begin later this month. There is no word on the phone's India release at this moment.

As for specifications, the Huawei Y7p is listed to run on Android 9 Pie based EMUI 9.1. It features a 6.39-inch HD+ (720x1560 pixels) TFT LCD hole-punch display with the cutout placed on the upper left corner of the screen. The phone is powered by the Kirin 710F octa-core SoC, paired with 4GB of RAM. Internal storage is at 64GB with the option to expand further using a microSD card (up to 512GB).

There is a 4,000mAh battery integrated inside the Huawei Y7p, and connectivity options include Bluetooth 5.0, MicroUSB port, Wi-Fi 802.11 b/g/n, 3.5mm audio jack, GPS, AGPS, Glonass, and more. Sensors on board include ambient light sensor, compass, and gravity sensor. The phone has a rear fingerprint sensor, measures 159.81x76.13x8.13mm, and it weighs 176 grams.