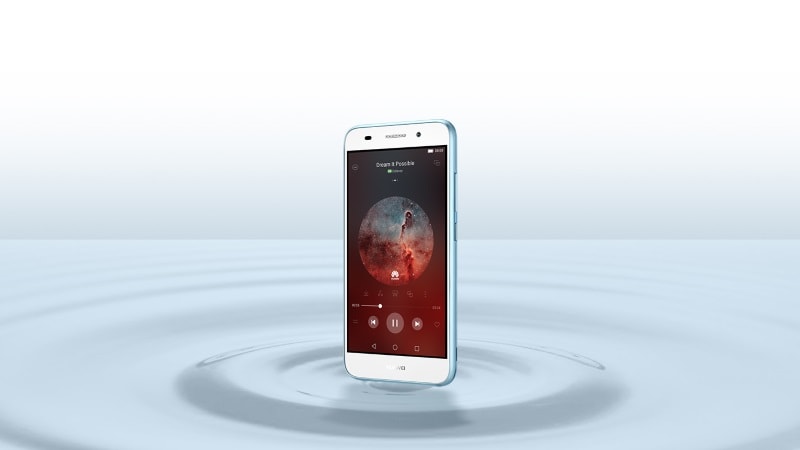 Last year, Huawei launched 'Y3 II' and on Monday the company launched its new smartphone in the series called - Y3 (2017). While other companies seem to be improving specifications on a yearly basis, Huawei's new smartphone appears to show no substantial improvement from last year's model. The Huawei Y3 (2017) will be made available in Gold, Pink, Blue, White, and Gray colours. The pricing and availability of the phone has not been announced by the company yet.

In terms of optics, the Huawei Y3 (2017) comes with an 8-megapixel primary rear camera, with f/2.0 aperture and LED flash. There is a 2-megapixel camera at front for taking selfies. The Huawei Y3 (2017) comes with 8GB of built-in storage, which is expandable via microSD card (up to 32GB). In terms of connectivity, the phone offers options including 4G connectivity, Wi-Fi 802.11b/g/n, Bluetooth 4.0, and GPS/ A-GPS.

When the phone's battery is low, Huawei Y3 (2017) will automatically remind users to enable Ultra Power Saving Mode, which helps in extending the phone's battery life, as per the company. Users can press the lower volume button twice to click pictures as well with Y3 (2017).