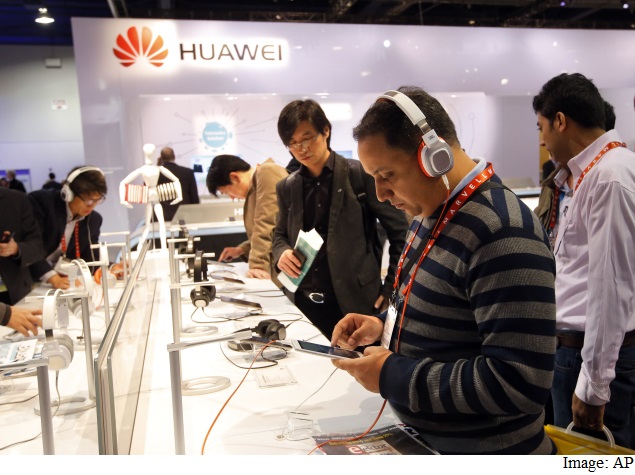 Chinese telecom giant Huawei has earmarked $10 million (about Rs. 62.5 crores) this year to push sales of its Honor series smartphones.

"We have already entered 57 global markets only in 6 months and plan to invest considerably to develop global markets and India as these are very important market for us," Huawei Honor International Business President Dargon Yin told PTI.

Elaborating on India investment plan, Huawei India Consumer Device Business Group President Allen Wang said: "We will invest $10 million alone on Honor series smartphones to push their sales in India. From this, 70 percent is accounted towards brand building and promotion."

The company will also target 4G user base country that are expected to reach a million this year. For this Huawei has plans to launch Honor 6 Plus model in India this month.

"With the launch of 4G in India, we are sure that we will be able to increase our market share by introducing affordable 4G smart phones in India. We are expecting that the Honor 6 plus to take the market by storm," Yin said without disclosing its price for India market.