Huawei to invest Rs. 175 crore on branding in India 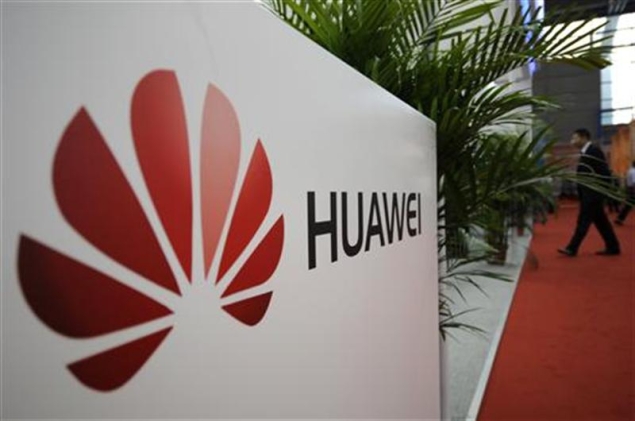 Targeting sales of 10 lakh smartphones in the next six months, Huawei Telecommunications on Wednesday said it will invest up to Rs. 175 crore in brand building and strengthening its retail presence in the country."We will invest around 8 to 10 percent of our mobile devices revenue in India. In 2012, our India revenue was $300 million. The spent would be mainly in strengthening our retail presence and brand building exercise," Huawei's President, India Device Business Development, Victor Shan said on the sidelines of the launch of its high-end phablet.

The Chinese company aims to sell 10 lakh smartphones in the next six months. The company on Wednesday launched phablet Ascend Mate, a mix of phone and tablet PC at a price of Rs. 24,900. The phablet has 1.5 Gigahertz Quad Core hi-silicon processor and 16 core Graphic processing Chipset.

"Today is the global launch of Ascend Mate and the device is available in India from today onwards. We will be expanding our portfolio with the launch of more devices before Diwali.
By end of 2013, we expect to sell around 1 million smartphones, including tablets," Shan said. Ascend Mate has a large battery life, which according to company officials, when fully charged, will be able to support 12 hours of video or 35 hours of MP3 music or 30 hours of talktime on 3G networks.

"The battery is so huge that it gives a standby time of 500 hours. From Ascend Mate, people will be able to charge their other phones as well through a USB cable," said Huawei's Sales Director, Devices, P Sanjeev.

The phone has an eight megapixel rear camera and one megapixel front camera. Talking about robustness of the phablet, Huawei's Marketing Director Anand Narang said, "It has a screen that can withstand a weight of 120 pounds (around 54 kilogramme)." The company has started selling its mobile devices in partnership with retails stores like Croma, Ezone and online websites like Flipkart, Snapdeal, Shopclues among others.
Comments