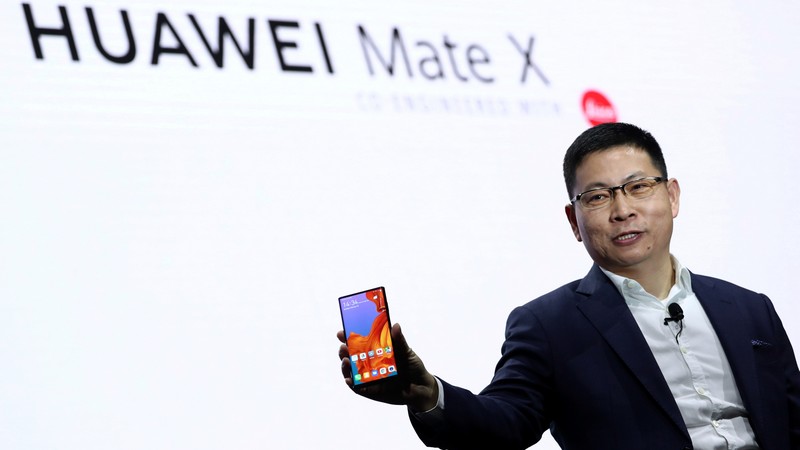 Richard Yu expressed that Huawei will become the world’s top smartphone company by the end of 2020.

Huawei's CEO of Consumer Business Group, Richard Yu, has expressed confidence that Huawei will become the world's largest smartphone company in 2020. In a recent interview, the Huawei chief revealed that the combined sales of smartphones bearing the Huawei and Honor branding will propel the company to become the world's no. 1 brand by the end of next year. He added that it is quite unlikely that the Chinese company will make it to the top spot at any point in 2019, but 2020 is when Huawei will become the leader of the global smartphone market.

Richard Yu reportedly made the bold claim in an interview at an event following the Huawei P30 series' launch in China. The Huawei executive added that despite the company's absence in markets like the US, Brazil, and South Korea, he is confident that Huawei will eventually become the world's largest smartphone company in 2020. Although, he mentioned that achieving the top spot by the end of 2019 would be a challenging task.

In a Weibo post earlier this month, Yu outlined the company's goal of dominating the global smartphone market and also propelling the Honor sub-brand to become the 4th largest smartphone brand in the world. Talking about the company's ongoing tussle with the US government, he indicated that the whole struggle has actually provided more exposure to Huawei. He further mentioned that people who were previously unfamiliar with the company are now aware of the Huawei name.

The Huawei chief's claims fall in line with the company's recent performance, with Huawei recording strong growth in Q4 2018 even as the global smartphone sales stalled. Also, a report from Gartner revealed that Huawei overtook Apple and became the world's second largest smartphone brand in Q2 2018, falling only behind Samsung. In Q4 2018 however, IDC found Apple to have regained its second spot in terms of global smartphone shipments, as did Counterpoint.