A Huawei Supplier Explains How It Plans to Survive US Ban

According to Taiyo Yuden CEO, the company gets less than 10% of revenue from Huawei. 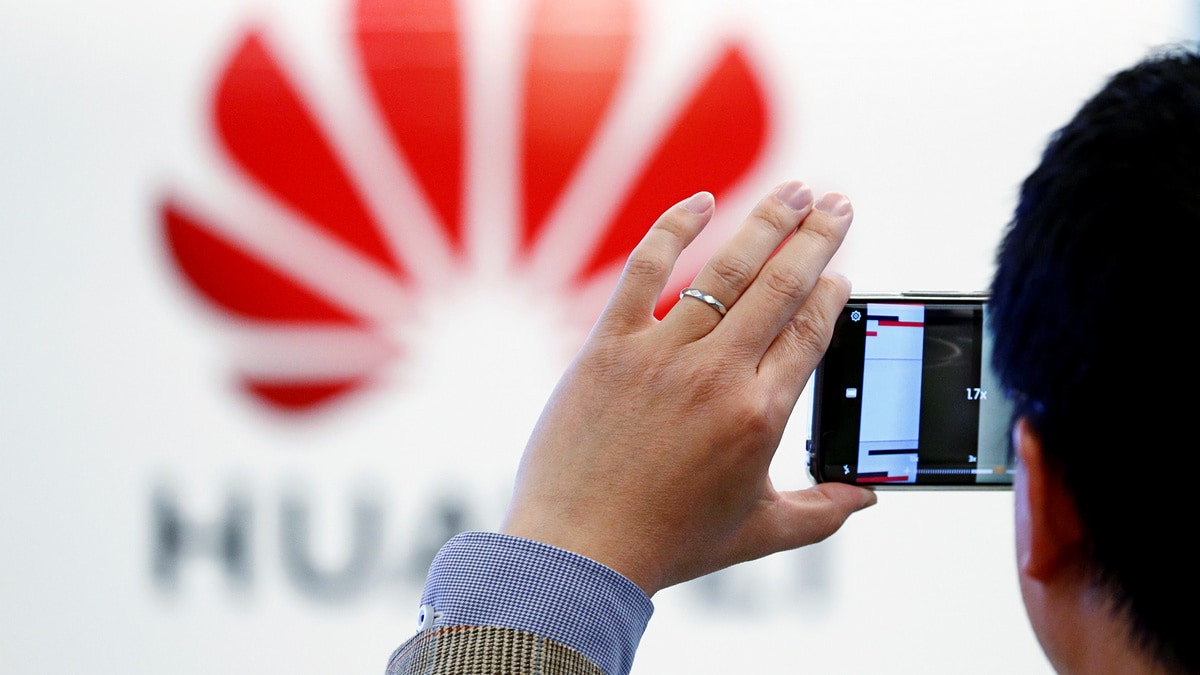 Among the thousands of companies that supply the Chinese communications giant Huawei Technologies is a virtually unknown Japanese company called Taiyo Yuden. When President Donald Trump targeted Huawei on May 16, the company's stock plunged as much as 10%, wiping out the gains from record earnings and a share buyback just days earlier.

Chief Executive Officer Shoichi Tosaka isn't happy about this: He contends investors got it wrong. In an interview in Tokyo, he explained that Taiyo Yuden gets less than 10% of sales from Huawei and his company will be able to replace any lost revenue easily because of chronic shortages. Demand for its capacitors - microscopic components found by the hundreds in electronic devices - outstrips supply by such a margin that it would have no problem finding other buyers.

"Even if we lose Huawei's orders for base stations or smartphones, somebody else will have to make them and we'll get that business," Tosaka said. "The shares seem to be moving with no connection to our earnings."

He's also built a company that he thinks will be able to avoid getting caught in the US-China crossfire. He can sidestep US tariffs on Chinese goods because the company has manufacturing sites in Malaysia, the Philippines, South Korea and Japan, in addition to China.

The capacitors Taiyo Yuden makes are building blocks of the modern world. Tiny components made of metallic plates, they're used in electronic circuits to stabilize voltage and power flow. Invented in the 18th century by German and Dutch scientists, capacitors are now used in everything from smartphones and televisions to refrigerators and automobiles. An electric vehicle with significant autopilot capability like a Tesla uses about 10,000, Tosaka said.

Taiyo Yuden is down about 6% since May 13, when it forecast another year of record revenue and net income, and announced plans to buy back as much as 2% of its stock. The company's ratio of enterprise value to operating profit was 7.82 for the quarter ending March 31, compared with 12.64 for its bigger rival Murata Manufacturing, which missed its own earning targets last fiscal year. Of the 21 analysts tracked by Bloomberg, 16 recommend buying Taiyo Yuden's shares.

"The market's conclusion is that when two of the world's biggest economies go to trade war, all of the electronics industry is going to suffer," said Masahiro Wakasugi, an analyst with Bloomberg Intelligence. "But Huawei alone is not a major risk factor for Taiyo Yuden."

Investors see Taiyo Yuden as a smartphone play with significant exposure to China, Wakasugi said. But over the past three years, the company has succeeded in reducing its reliance on smartphones components, including parts for Apple's iPhone, which helped shield its earnings from the slowing handset demand. Automotive and industrial applications accounted for 39% of its revenue last fiscal year and Tosaka is looking to raise the proportion to 50% within five years.

Taiyo Yuden has been running its factories near full capacity to meet demand for multi-layered ceramic capacitors. Such shortages have stopped GoPro from meeting its production targets and prompted Murata to raise its prices by as much as 30% last year. Taiyo is spending JPY 150 billion ($1.3 billion) over three-year period to March 2021 to boost capacity, but Tosaka expects the tight supply to continue for the foreseeable future.

The company expects revenue to rise 6% this year to JPY 290 billion, a new record. Operating income will probably increase 8% to JPY 38 billion, helped by demand for components in cars, base stations and data centers. It's boosting capital spending 17% to JPY 45 billion to help pay for construction of two new fabs in Niigata prefecture, in northern Japan.

"Their earnings have really improved in the past two to three years, but there isn't a good track record of getting through a downturn," Wakasugi said. "The market may upgrade its perception of this company if they can nail these targets."