US curbs on Huawei banned global suppliers from selling it chips, including image sensors, without a special licence. 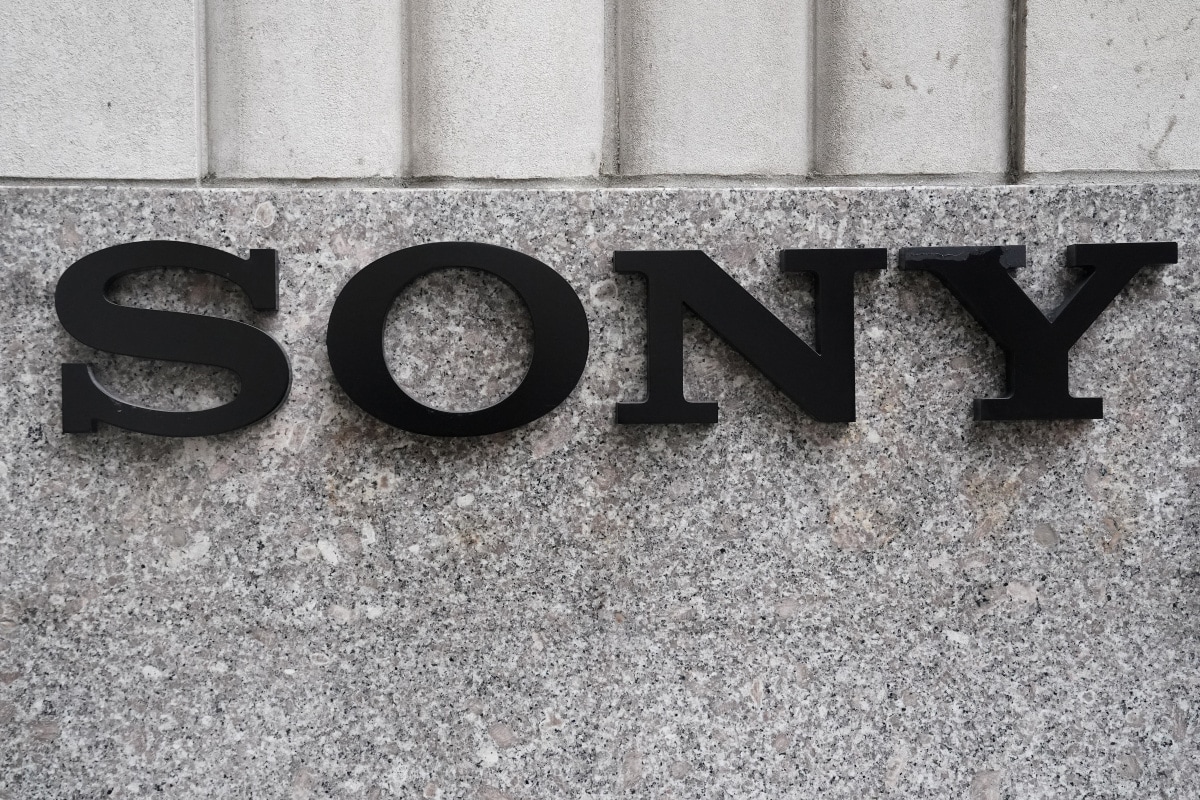 Sony and OmniVision have been granted US licences to resume shipping some image sensors to China's Huawei, Nikkei Asia reported on Thursday, citing multiple sources familiar with the matter.

US curbs on Huawei, which cite security concerns, have banned global suppliers from selling it chips, including image sensors, which use US technology, without a special licence since September 15.

Yet some display and image sensor-related suppliers are receiving US licences as those components are considered less related to cybersecurity concerns, Nikkei Asia reported, quoting a chip industry executive.

The report said the licence granted to Sony could be limited only to a portion of its products.

Sony declined to comment. Representatives of OmniVision, a subsidiary of Shanghai-listed Will Semiconductor, could not be reached for immediate comment.

Last month, Intel said it had received licences from US authorities to continue supplying certain products to Huawei.
© Thomson Reuters 2020