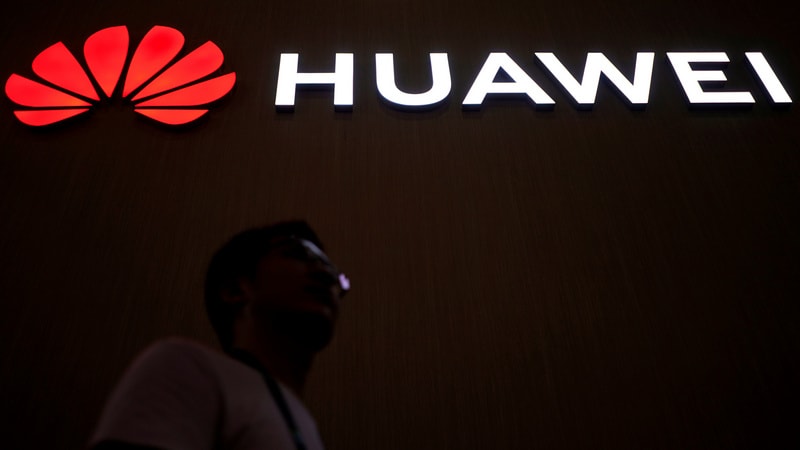 Driven by its P20 series shipments, Chinese smartphone maker Huawei's share in the global premium smartphone segment hit double digits for the first time in the third quarter of 2018, according to Counterpoint Research.

In India, OnePlus continued to lead the premium smartphone segment for the second successive quarter capturing 30 percent of the market driven by the strong performance of its OnePlus 6.

OnePlus is followed by Samsung, Apple, Asus, and Huawei as the top five smartphone brands in the country.

While the premium segment growth for Oppo, Vivo and Xiaomi was driven by performances in China, for OnePlus and Huawei, growth was generated outside China, Pathak said.

"Going forward, we estimate that the premium smartphone segment will grow in Q4 2018 driven by a full quarter of sales of new iPhones," Pathak said.

"In terms of distribution, premium brands sales are skewed in favour of offline retail," he added.