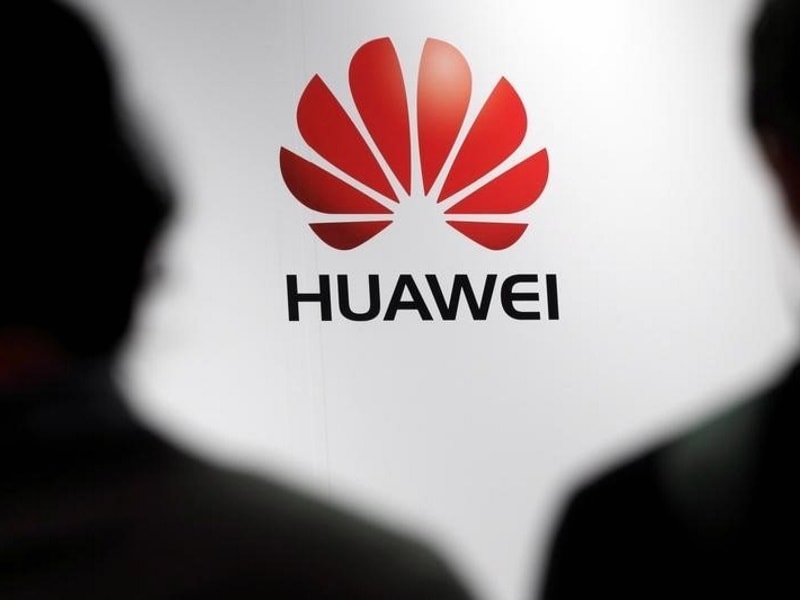 Shenzhen-based Huawei's profit growth has been under pressure with its low margin smartphone business facing strong competition at home and abroad, forcing Huawei earlier this year to de-emphasise revenue growth.

Richard Yu, CEO of Huawei's consumer business group, said on Thursday the company expected to ship 140 million-150 million smartphones for the full year compared to 73 million achieved in the first half.

The full-year forecast would compare to the 139 million smartphones Huawei shipped last year, which was up 29 percent compared to the year before.

And though its smartphone shipments surged by more than a fifth in the first half, Yu emphasised that Huawei was not aiming for volumes.

"We want to focus on the high-end and mid-range market. We give up the ultra low-end," he said, adding the average selling price of Huawei phones rose 28 percent in the first half.

Yu acknowledged intensifying competition at the high-end of smartphones from Apple Inc's planned release of the iPhone 8 but said Huawei was well equipped to hold its ground.

"We have the Mate 10 series that can compete head to head against the iPhone 8," Yu told reporters, referring to Huawei's next premium flagship that is expected to be released in the fall. According to Yu, it will be superior to Apple's anticipated smash-hit product with "much longer" battery life, "much faster" charging speed and better camera and photo-shooting algorithm.

Huawei plans to unveil this autumn an "AI processor" as it seeks to move from making smartphones to "intelligent phones", Yu said.

"Huawei will launch our own AI processor. We could be the first phone maker in the world to introduce AI processor for our products," he said, but declined to give more details or comment on whether that will be used for the Mate 10.

The company, which is also one of the world's largest telecom equipment makers, posted on Thursday a 15 percent rise in first-half group revenue to CNY 283.1 billion ($42.03 billion), compared with a 40 percent rise last year. That represented the slowest first-half revenue growth for Huawei since 2013.

Its operating margin fell to 11 percent from 12 percent a year ago. Huawei does not release half-year profits.