Huawei P50 series is the current flagship handset series from the Chinese company. 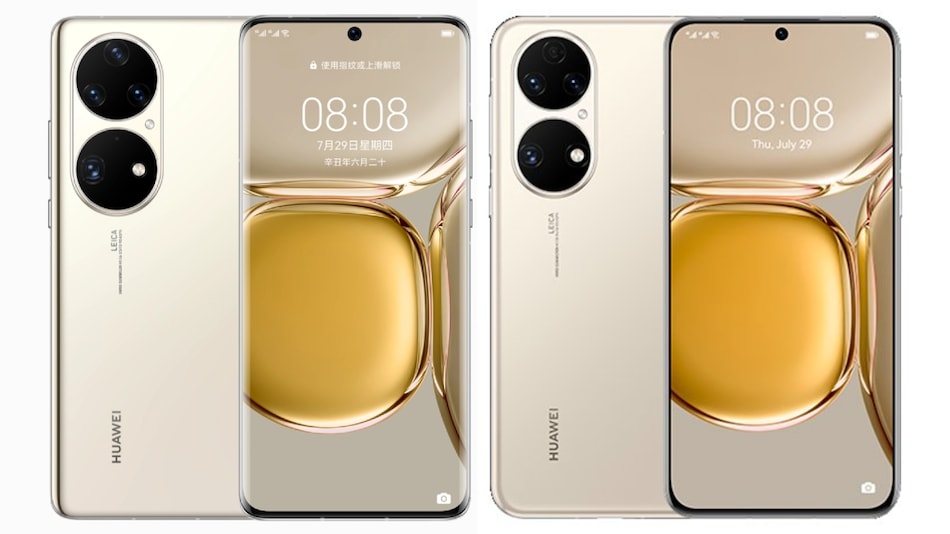 Huawei P60 series is reportedly going to be powered by a Kirin 9100 SoC made with 14nm 3D packaging. The 14nm SoC is said to be comparable to a 5nm SoC. The Chinese company's decision is said to be a result of being blacklisted by the US in 2015. Under the sanctions imposed, the company was unable to source chipsets from their suppliers or even manufacture them in the US. Currently, the Huawei P50 series is the flagship offering from the company. It was unveiled in the Chinese market in July 2021.

According to a report by HuaweiCentral, citing a Weibo user, Huawei is expected to launch its next generation flagship smartphone series, the Huawei P60, with a Kirin 9100 SoC with 14nm 3D packaging. This particular SoC is also said to be comparable to a 5nm SoC.

The decision to go with a 14nm Kirin 9100 SoC over a 5nm SoC is said to be because of the US sanctions imposed on the Chinese company. Huawei was blacklisted by the US in 2019, under which the Chinese company had to stop manufacturing and acquiring chipsets from the US.

Currently, Huawei P50 series is the flagship smartphone series offered by the company. It includes Huawei P50 and P50 Pro. To recall, Huawei P50 series was launched in the Chinese market in July last year. The Huawei P50 Pro features a 6.6-inch OLED display with full-HD+ (1,228x2,700 pixels) resolution and a 120Hz refresh rate. The smartphone is available with a HiSilicon Kirin 9000 SoC option and a Qualcomm Snapdragon 888 SoC option.