A fresh report says that the liquid lens will be mass-produced and commercialised in 2021. 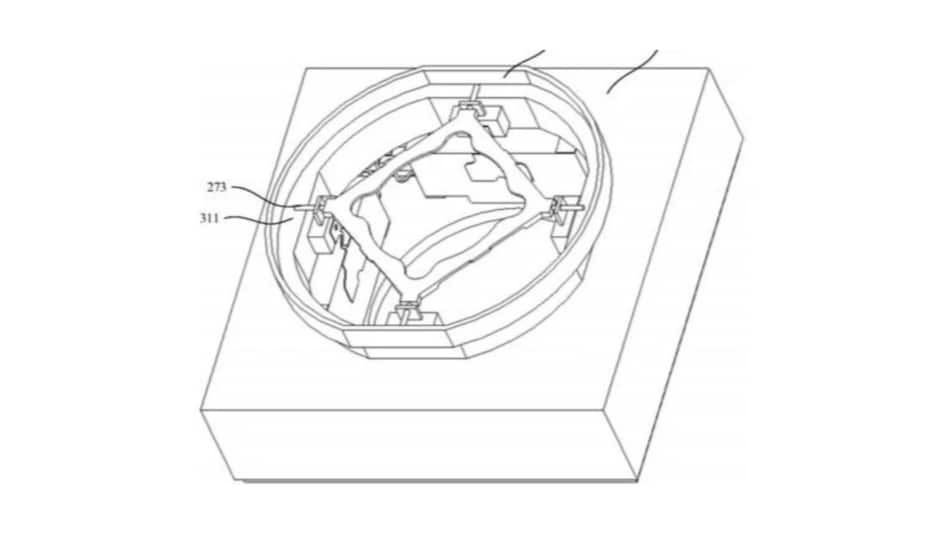 Huawei P50 series, expected to release next year, will reportedly integrate an innovative liquid lens technology to massively improve focusing speeds. The company looks to shake things up in smartphone imaging once again with its new patented liquid lens technology that is reported to achieve millisecond-level focusing, nearly in the lines of the human eye. The new Huawei liquid lens camera module film formation rate is reported to be almost 100 percent. A fresh report says that the liquid lens will be mass-produced and commercialised in 2021.

The report explains that traditional zoom lens achieves focus by adjusting the focal length between two fixed focal length lenses. The new technology will use liquid to focus light and it will change the shape of the liquid by passing electricity through it to control imaging. “Huawei's technical solution can be used to drive the motor of the liquid lens to meet performance requirements such as autofocus and optical image stabilization, while improving the reliability of the motor under abnormal working conditions such as impacts and drops,” the report adds (translated).

This is not the first time that Huawei has been reported to indulge in camera hardware innovation. It was also the first to introduce a periscope lens on a smartphone – the first being the Huawei P30 Pro that launched in 2019. This new technology allowed smartphone makers to integrate big zoom lenses without having the module protrude out of the back frame. The periscope lens uses a mirror reflection method to adjust zoom setting before the light hits the image sensor.