Read the latest news about Huawei P40 and Huawei P40 Pro, a detailed summary of developments. 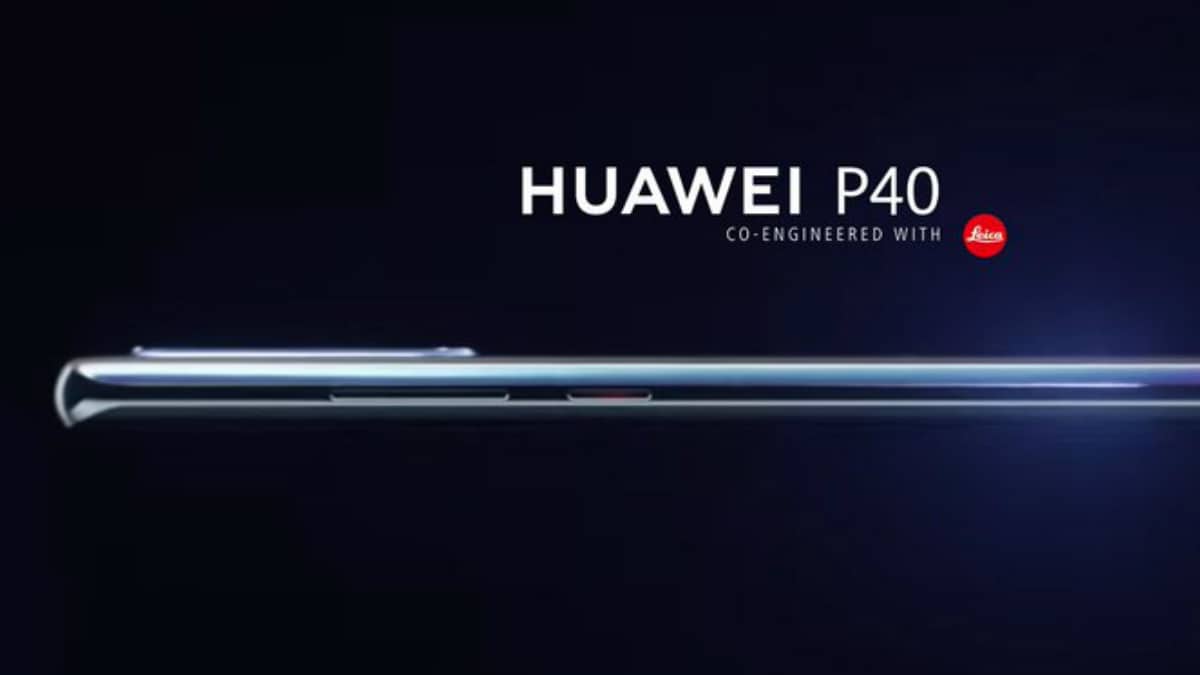 Huawei P40 and Huawei P40 Pro phones are the Chinese giant's next-gen flagship P-series phones set to launch in 2020. The phones should see upgrades in their cameras, processors, and displays at the least. The Huawei P-series phones have developed a reputation for its superior camera performance, and the Huawei P30 series launched this year was on top of the DxoMark list for a significant time. The successors Huawei P40 and Huawei P40, sadly won't have Google's apps and services on board, a drawback due to the ongoing US-China trade war.

While the official launch is still to happen, a host of details about the Huawei P40 and Huawei P40 Pro is already known. There's also a rumoured Huawei P40 Pro Premium Edition variant in the offing. Here's everything we know about the two phones so far.

Huawei P40 and Huawei P40 Pro exact launch date is not known, but CEO Richard Yu confirmed in an interview that the phones will launch sometime in March 2020. The Huawei executive also mentioned that the Huawei P40 series phones will feature a remarkable new design, and will offer improved performance and photography experience compared to their predecessors. There's also a possibility that the Huawei P40 Lite be launched alongside the two phones, and this is reported to be nothing but the rebranded version of the Huawei Nova 6 SE launched earlier this month. However, recent rumours suggest that the Huawei P40 Pro Premium Edition will be launched alongside. This will be the most premium variant of the lot, and will sport  five rear cameras and support 10x optical zoom.

The phones should run on Android 10 based on EMUI skin on top, and should feature dual-SIM slots as well. As mentioned earlier, the Huawei P40 series will integrate Huawei Mobile Services (HMS) core on-board, which means they won't come with Google's suite of apps and services. A recent leak suggests that the Huawei P40 will come with an ‘Advanced Horizontal Display' and a pill-shaped cut-out for multiple selfie cameras. If true, this is a considerable upgrade from the waterdrop-style notch seen on the Huawei P30.

The leak also suggests that the Huawei P40 will sport a 6.57-inch full-HD+ or 2K AMOLED display with DCI-P3 and HDR support, however a separate report claims that the size of the display should max out at 6.1-inch to 6.2-inch. The Huawei P40 Pro variant, on the other hand, is expected to sport curved edges on all sides that measures 6.5-inches to 6.7-inches. It is tipped to have a unique metal fold on all the edges that protects the display from falls.

A recent report also suggests that the Huawei P40 Pro will be equipped with a 52-megapixel image sensor with 1/1.33-inch size that will be custom designed by Sony. This sensor will be equipped with a unique Quad Quad Bayer technology that features a 16-in-1 technology. The report says that the camera does two 4-in-1 conversations to achieve the 16-in-1 stage, and this sensor will be useful to shoot video and photos in very dark conditions.

The phones should have a glass back panel, support a USB Type-C port, and come with an in-display fingerprint sensor. The phones are reported to not come with 3.5mm audio jack support. More details on the phones should be revealed as the launch date nears, and we will keep updating this copy as and when something crops up online.