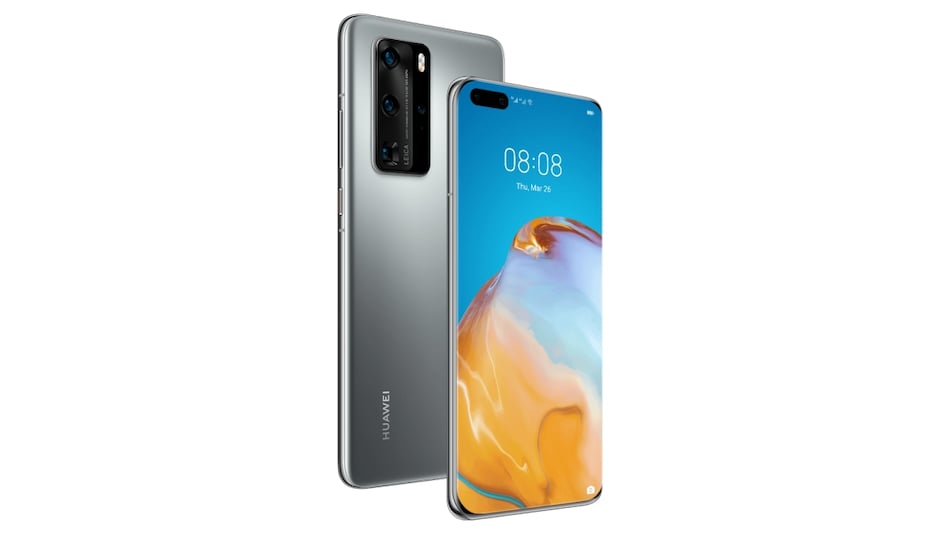 Following the blacklisting of Huawei by US authorities last year, the Chinese company was barred from doing business with Google and several other American companies. Thus, Huawei is moving forward without the use of any Google services on its Android phones. First seen in the Huawei Mate 30 series last year, the recently released P40 series also comes without any Google software which means no Google Search. So, the Huawei P40 series sold in France, Germany, and Italy will get a European search engine called Qwant. The phones also come with the company's new search assistant ‘Celia' that, according to a report by Android Authority, may rely on Qwant's search results in Europe. As with previous Huawei phones, the Google Play Store has been replaced by Huawei's own AppGallery. Huawei is relying on its impressive hardware to sell its phones, even though every smartphone user knows the importance of Google services.

Coming to the optics, the Huawei P40 5G has three cameras on the back. The primary is a 50-megapixel camera with f/1.9 aperture, a 16-megapixel ultra-wide-angle shooter with f/2.2 aperture, and an 8-megapixel telephoto f/2.4 lens. On the front, there is a 32-megapixel selfie shooter with f/2.0 aperture as well as an infrared sensor. The cameras are housed in a pill-shaped hole-punch design.

Coming to the optics, the Huawei P40 Pro 5G has four cameras on the back with the primary being a 50-megapixel camera with f/1.9 aperture and OIS, a 40-megapixel ultra-wide-angle shooter with f/1.8 aperture, a 12-megapixel telephoto lens with SuperSensing, and a 3D depth sensing camera. On the front, you get a 32-megapixel f/2.2 lens and a depth sensor.