Huawei P40 Pro live photos have emerged, and it shows the dual selfie camera cut outs on the top portion of the display. 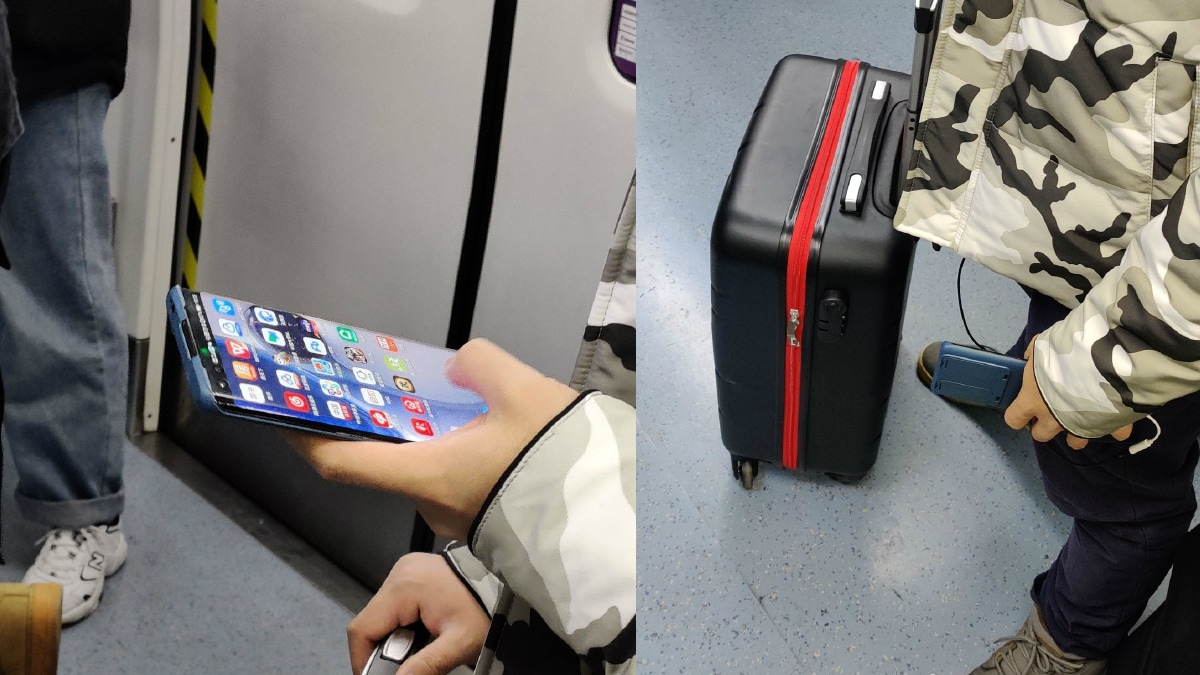 The live photos of the Huawei P40 Pro were leaked by Digital Chat Station on Weibo, but were removed soon after. However, the photos were shared again by another user on Weibo, and it shows the phone's curved edged display and dual selfie camera cutouts. As mentioned, the phone is seen in someone's hand, with the display turned on. The Huawei P40 Pro is seen to sport curved edges on the sides of the display, and the top portion is concealed by a case, but it is also expected to have curve edges. A black status bar is visible on the top portion of the display as well. The live photos show that the back is completely sealed by the case.

Past renders suggest the Huawei P40 Pro is expected to sport a rectangular-shaped quad camera setup at the back. The phone is reported to offer a 52-megapixel custom-made Sony image sensor with a 1/1.33-inch size, and be equipped with a unique Quad Quad Bayer technology to help shoot photos and videos in very dark conditions. Past reports also tip that the phone is likely to come in five colour options - Black, Blush Gold, Silver Frost, Deep Sea Blue, and Ice White. The Huawei P40 Pro and the Huawei P40 Pro Premium Edition are expected to sport 10x optical zoom capabilities. Huawei will reportedly use two mirrors and a prism in the periscope lens to achieve this.