The Huawei P40 is expected to be available in a variety of design options. 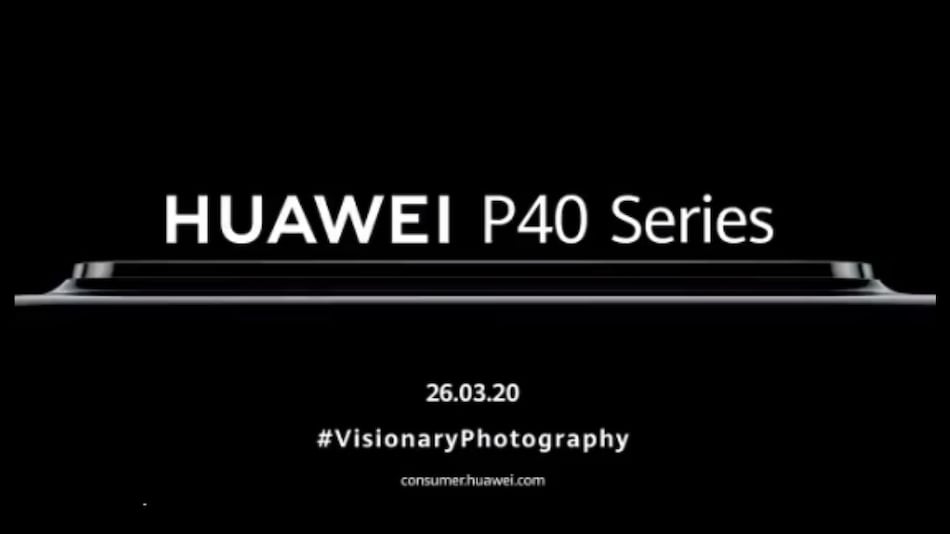 The Huawei P40-series will be announced on March 26

Along with the list of designs, the Chinese website shared renders of the Huawei P40-series phones as well.

Talking about the Huawei P40 Pro PE, the specifications of the phone were allegedly leaked by a South Korean retailer, as stated in a report by Gizmochina. The listing shows the phone will have a 6.7-inch (1440x3160 pixels) OLED screen with a 120Hz refresh rate and pixel density of 518ppi. It will be powered by a Kirin 990 5G SoC and have 12GB RAM with 512GB storage. The website also states that the phone has five cameras on the back and two on the front. There is a 52-megapixel shooter, a 40-megapixel secondary shooter, an 8-megapixel camera, a 3D ToF (Time of Flight) sensor, and a periscope zoom camera. On the front, it has a 32-megapixel shooter and a 3D ToF lens.

The Huawei P40 Pro PE is expected to come with a massive 5,500mAh battery with support for 50W fast charging and 27W rapid wireless charging. It has an IP68 rating. The Chinese company will launch the Huawei P40-series of phones on March 26.