Huawei P40 Pro is expected to come with significant improvements to the cameras. 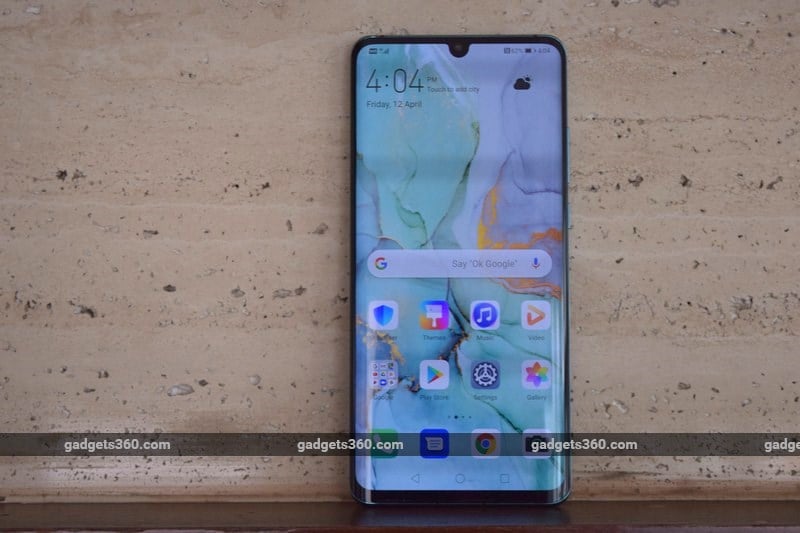 Huawei P40 Pro will be the follow up to last year's Huawei P30 Pro which came with a custom RYYB sensor replacing the traditional RGB sensor. The Huawei P40 Pro is also expected to have a custom RYYB sensor, according to a new report, citing information gleaned from a closed door briefing session. The phone will come with a “Second Generation Periscope Zoom Camera” and “never before seen” AI capabilities. Huawei previously announced that it will launch the P40 series of phones on March 26 through an online event.

The report also claims that the second-generation tech coming in the Huawei P40 Pro will improve the hybrid zoom range as well as the better optical zoom capabilities. According to the report, a Huawei representative at a closed door briefing said, “Huawei has invested a lot in this tech and wouldn't want it to go to waste,” in regards to the RYYB sensor returning to the Huawei P40 Pro. The RYYB sensor allows more light to pass through than a standard RGB sensor which in turn, helps to capture greater detail.

The report also states that Huawei will add “never before seen” AI capabilities in the P40-series of phones. This means better image processing and overall camera performance. All of this will probably work together to set "new records" as the company claims.

Recently, a couple of images leaked on Weibo, one of which was a poster for the launch event which showed one of the devices, most likely the Huawei P40 Pro variant, with triple front cameras. The other image was of a case for the Huawei P40 Pro with the Porsche Design logo on it. The Huawei P40 Pro is expected to come with a quad rear camera setup and a 6.5-inch to 6.7-inch screen. It will also have a HiSilicon Kirin flagship processor. The Huawei P40-series of smartphones will be launched on March 26.